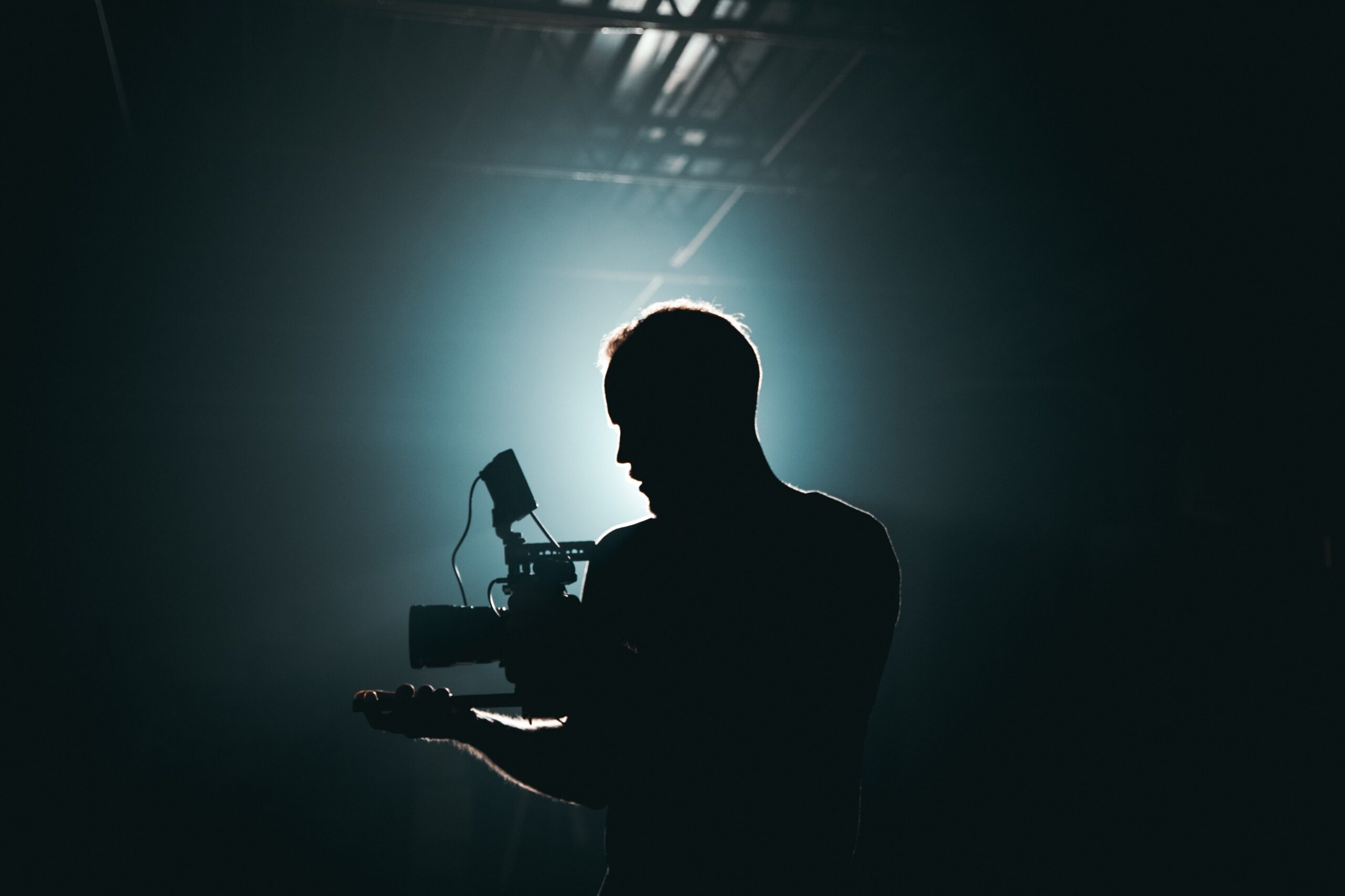 In a recent Media news related to Netflix, Steven Spielberg, a renowned filmmaker has joined hands with Netflix. Spielberg’s Amblin will be making several films a year for Netflix has been on the frontline of every media house recently. Spielberg’s production house named Amblin Partners has made a contract with the worldwide famous streaming service, Netflix to produce several feature films every year. This has been great and exciting news for all the Netflix lovers and Steven lovers out there.

Netflix chief content officer, Ted Sarados, made the deal and is hoping to make the customers happier and engaged with the streaming service with their most loved director in every new way possible. According to him, this will help Steven to interact with his fans through his movies.

The contract and its announcement

The contract got announced on Monday. Although, it doesn’t give clarity about any movie names that are going to be directed by Spielberg till now. However, no financial terms are declared since the contract has been announced in the media. Spielberg is already releasing a movie in collaboration with Disney’s 20th Century Studies by the end of December 2021. The movie is named “West Side Story” and it falls into the genre of musical and romance. The company Amblin Partners have already a distinct contract for their theatrical releases with Universal Pictures.

Amblin got its name from the short directed by Spielberg himself in 1968. By now, it has helped in producing a wide range of films. Amblin partners have given multiple opportunities and assisted in producing various films even when some of the films are not made by Spielberg.

The headline is going widely famous. However, not everyone knows that Steven had a complicated relationship with streaming services in the past. Most of the times, he has been seen in the opposition to supporting streaming services. According to him, theatre cannot be replaced and the traditional way of watching films in theatre should be conserved at all cost.

Spielberg has already made it clear to the media that according to him, the only thing that gets considered is how great the plot of the story is and each one deserves to have an access to the best stories. It gets considered for both small screens and big screens. Through, streaming media service, everyone will have an access to the film and praise the work that goes into it.

He also added, that he wants the movie theatre in the long term and don’t want them to vanish. He wants people to still approach theatre to gain that theatrical experience and revive and keep it in the culture.

Although, he is completed satisfied with the Netflix streaming service and Amblin contract to produce multiple films for them per year. According to him, this will help people to get to know more about more great films and have easy access to them. Also, through this streaming platform, he will get a chance to interact with his audience and fans through films.