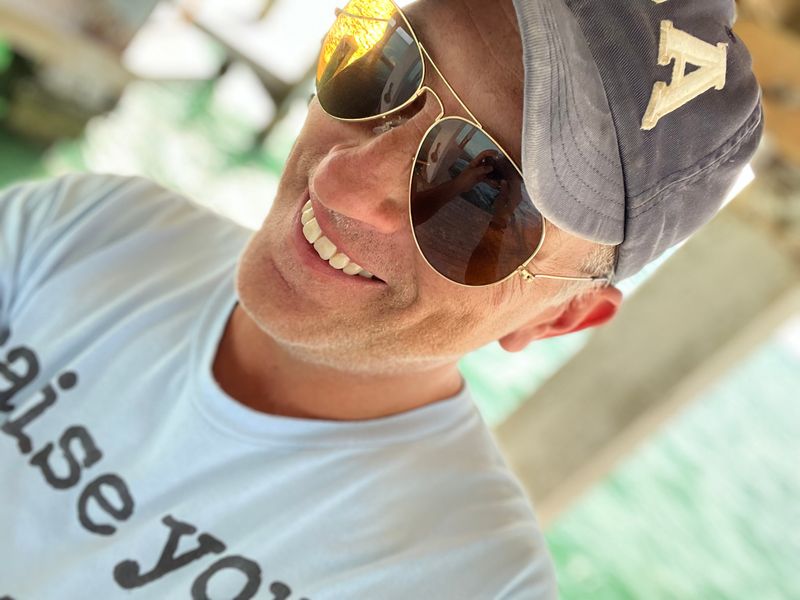 Univision Network has commissioned the third season of Planeta de Niños, a children’s series about values, ethics, and good decision making, weaving elements of history, culture, and other important subjects into the lessons for the U.S. Hispanic audience.  The series provides a fresh, engaging learning experience for young children, presented from their perspective.

In parallel, Sabbatical’s travel and culture series, El Mundo es Tuyo, has been renewed on UNIMÁS.

As part of Sabbatical Entertainment’s focus on continuing to create meaningful, compelling programming they’re also announcing the production of two new series, which blend education and entertainment for teens and families alike.

Animal DNA (26 x 22′), a captivating wildlife series, fueled by spectacular footage of the varied species within the animal kingdom, and positive messaging around conservation and the protection of our planet and its unique animal inhabitants.

All The Answers (26 x 22′), an engaging and informative series about interesting topics of all kinds – a “did you know” adventure with no boundaries.

“Creating entertaining programs that also contribute to the education and betterment of the younger generation is a commitment and an honor for the entire Sabbatical team. It has been at the center of our mission as a company from the very beginning, and will continue to be, going forward. We are thrilled that these shows have been so well received in the global marketplace. More to come.” Miguel Somoza – CEO Sabbatical

“As part of our commitment to bring the best-in-class educational kids programming, we are thrilled to announce we have renewed the popular shows Planeta de Niños and El Mundo es Tuyo for new seasons. Our long-standing relationship with Sabbatical

Entertainment continues to be key in our strategy to bring entertaining and educational content to everyone in the family,”Jorge Balleste – VP of Content Partnerships and Acquisitions TelevisaUnivision

Sabbatical Entertainment is a creative production & distribution company based in Miami since 2007.  The company offers high quality and profitable content solution for viewers of all demographics.  With over 300 hours of original content, in both English & Spanish, the company distributes directly to global streamers and traditional media outlets worldwide.  For more information, visit www.sabbaticalentertainment.com

As the leading Spanish-language media and content company in the world, TelevisaUnivision features the largest library of owned content and industry-leading production capabilities that power its streaming, digital and linear television offerings, as well as its radio platforms. The Company’s media portfolio includes the top-rated broadcast networks Univision and UniMás in the U.S. and Las Estrellas and Canal 5 in Mexico. TelevisaUnivision is home to 36 Spanish-language cable networks, including Galavisión and TUDN, the No. 1 Spanish-language sports network in the U.S. and Mexico. With the most compelling portfolio of Spanish-language sports rights in the world, TelevisaUnivision has solidified its position as the Home of Soccer. TelevisaUnivision also owns and manages 59 television stations across the U.S. and four broadcast channels in Mexico affiliated with 222 television stations, Videocine studio, and Uforia, the Home of Latin Music, which encompasses 57 owned or operated U.S. radio stations, a live event series and a robust digital audio footprint. TelevisaUnivision is home to premium streaming services PrendeTV and Blim TV, which altogether host over 50,000 hours of high-quality, original Spanish-language programming from distinguished producers and top talent, and the two-tier global streaming platform ViX. The company’s prominent digital assets include Univision.com, Univision NOW, and several top-rated digital apps. For more information, visit televisaunivision.com.