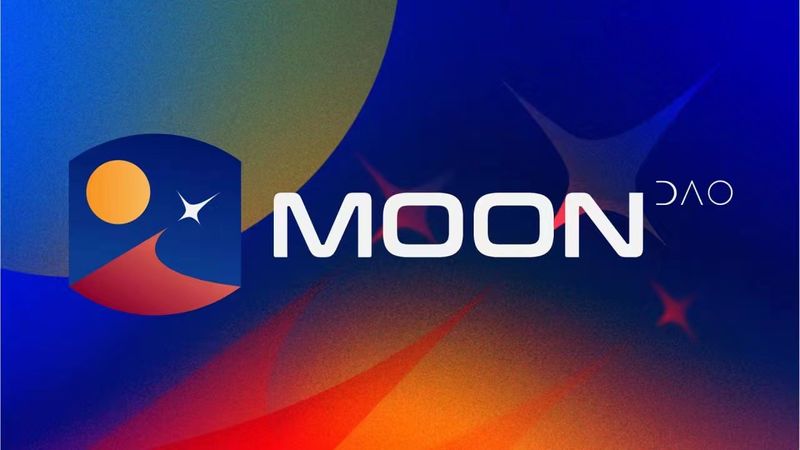 On May 5, MoonDAO announced it had obtained tickets on Blue Origin’s New Shepard rocket to fly to space. Today, MoonDAO has announced the holders of its new “Ticket to Space” Nonfungible token (NFT) collection can win a seat on the trip and MoonDAO will select the astronauts through a public drawing and other contest features. Anyone can win a chance to go to space by minting a “Ticket to Space” NFT. One must be on the Moonlist to mint.The NFT ticket event will start on June 3 at 3pm UTC and will be free to mint.

How to mint free ‘Ticket to Space’ NFTs?

In order to mint one of MoonDAO’s free “Ticket to Space” NFTs, click on MoonDAO’s Moonlist here: app.verisoul.xyz/moondao,open their Twitter or Discord and verify themselves with ID.

The rule of The NFT Ticket Event?

On June 8, a snapshot will be taken of all “Ticket to Space” NFT holders. Each holder will be entered into a random public drawing. The winners of MoonDAO’s astronaut-selection process can fly to space, providing each individual also meets Blue Origin’s flight requirements. Blue Origin reserves the right, in its sole and absolute discretion, to evaluate all potential individuals and approve or deny access for any voyage.

Benefits of the ‘Ticket to Space’ NFT.

Aside from a chance to go to space, NFT holders will also be obtain MOONEY, the decentralized autonomous organization’s (DAO’s) governance token, and vote on MoonDAO decisions. NFT holders will be fully-fledged DAO members with perks such as special access to future DAO projects, special-event access such as a party for spacefaring members and access to NFT holder-exclusive parts of the platform’s Discord.

Founded in November 2021, MoonDAO is a DAO united by the mission of decentralizing access to space research and exploration. It launched on Juicebox with an initial fundraising goal of $450,000 to send members into space and achieved huge success with 2,623 Ether (ETH) — equivalent to roughly $8.3 million at closing — raised by the community.

The community currently has a treasury of more than $20 million. Its recent space-travel project for its community represents MoonDAO’s first major milestone in space exploration, but this is only the first mission: the platform has a multi-year roadmap ahead.

What’s next for MoonDAO?

MoonDAO has an ambitious mission to decentralize access to space research and exploration and is focused on building a new type of organization that facilitates international collaboration for space-related projects.

In line with this mission, MoonDAO has recently launched the MoonDAO Projects Program, which offers anyone worldwide up to $50,000 for projects promoting MoonDAO’s stated mission. The projects are wide-ranging and can involve research, engineering, governance, international space collaboration or art. Current projects in the MoonDAO pipeline include the construction of a MoonDAO satellite, the production of the first music video filmed in space and preliminary projects leading to the design of a MoonDAO rocket.

How to join MoonDAO?

Anyone can join MoonDAO by joining the MoonDAO Discord. Contributors can also gain MoonDAO’s governance token MOONEY, giving token holders the right to govern the DAO and help lead humanity toward an intergalactic future while bringing everyone along for the ride.

There is no expectation of profit with the MOONEY token; it is a governance token. No one receives fractionalized ownership of the DAO’s assets in exchange for the token. Check the FAQs for more information and disclaimers.