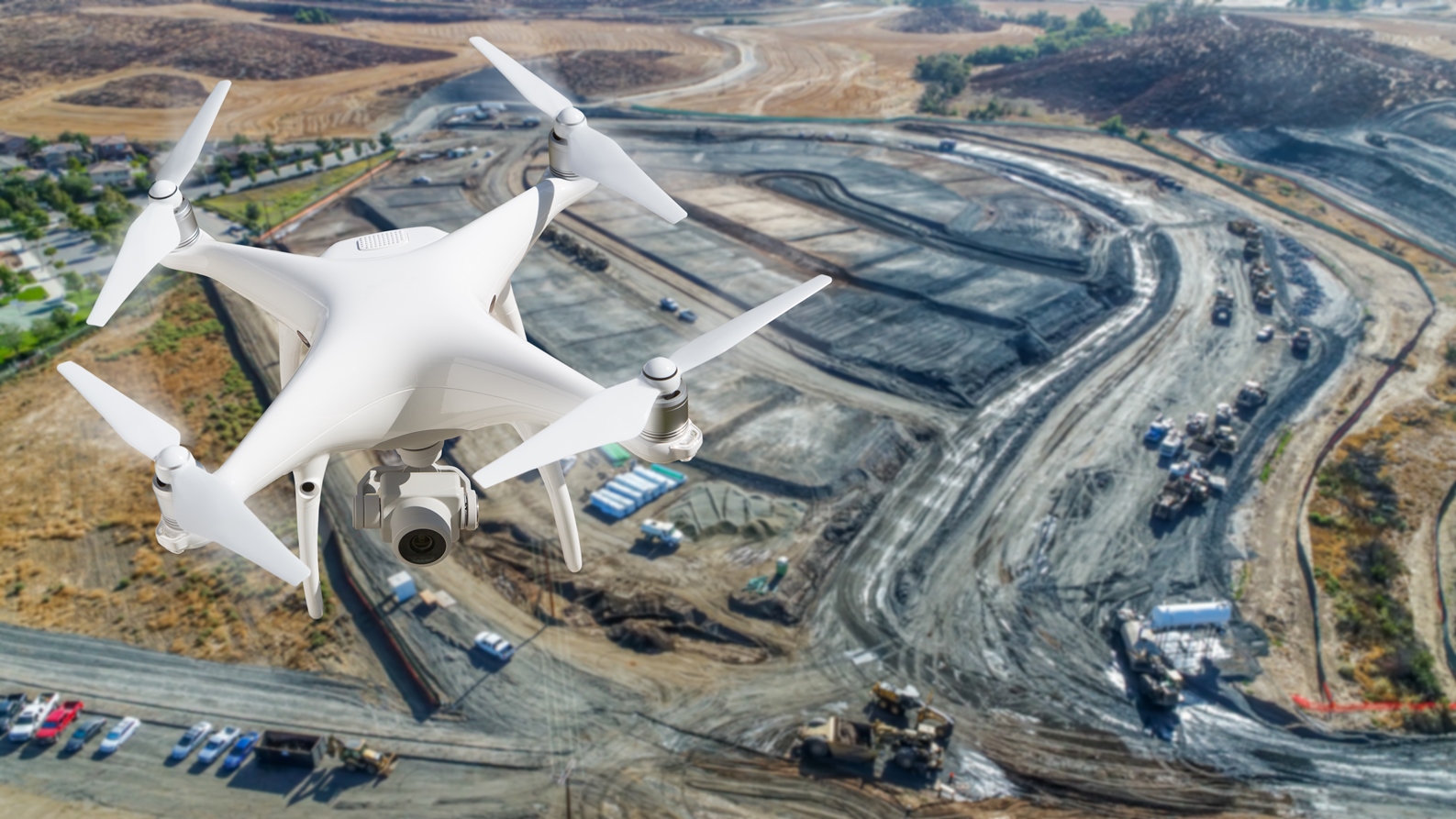 Tel Aviv skies were alight with floating drones on Monday, ferrying cartons of ice cream and sushi across the city. This was an experiment aimed at ushering in hopes of a new and not-so-distant future.

Israel’s prominent National Drone Initiative, a government program through and through, Carried out the drill to prepare for the dawn of a new era wherein large quantities of commercial deliveries would be delivered through automated drones, thus eliminating the human touch from the process.

The main aim of this project is to reduce on-road traffic and deliver large quantities of goods across lengthy distances. This two-year program aims to apply the Israeli-drone companies’ capabilities to establish a nationwide network wherein customers could order goods and have them delivered to pickup spots.

The project has now reached the third of its eight stages. It is, however, still in its infancy but has officials across the board excited towards prospects of logistics and security.

An official stated, “We had 700 test flights at the beginning of this year, now we are closer to 9000 flights” this comment came from Daniella Partem, a prominent member of the Israel Innovation Authority, a partner in the drone initiative.

Israel is a global leader in drone tech. Israel is also known for its interest in military tech. Many of the sixteen companies taking part in the drone initiative have links to the military.

According to Ms. Daniela, the initiative was a brainchild that could find its roots in the covid-19 pandemic. A global pandemic rocked the foundation of every countries healthcare system and saw millions of deaths due to it. In Israel, drones were used to dispatch plasma in 2020.

Since then, drones have been at the center of it all as viable subjects for expansion Into other fields of logistics.

Israel’s vast population of 9.3 million is present within largely packed urban centers. These urban centers have created issues with logistics since the roads are congested, and accessing them is more difficult.

Israeli airspace is highly regulated and, as such, requires express permission to fly in, meaning to fly drones; permits from the Israeli aviation authority would be needed for the same.

The initiative faces multiple obstacles and paves the way for conflict of interests with bodies such as the aviation authorities. The cost of running these drones and the initial few years is also considered somewhat of a rough patch. Adding to this, the turbulent weather conditions and war or emergency could greatly affect drone services.

If indeed such a move has to be made, it has to be planned to the T.

The drone initiative has already made strides towards addressing these concerns by using cameras attached to the drone, which would help the drone land.

The only issue here would be that the cameras would not have the required resolution to take detailed photos.

The drone initiative has worked with the aviation authority, and since its first flight tests in January, it has planned five more tests over the next 14 months. “One day, we will have drone-powered taxis in the sky,” Said Yoely Or, Co-Founder of Cando Drones, one of the most major companies contributing to the initiative.