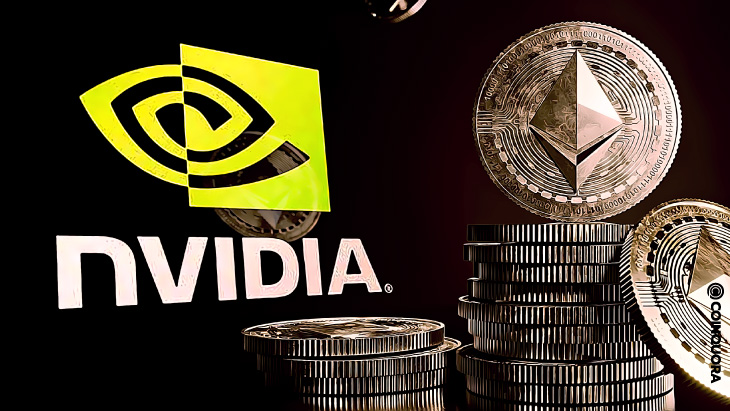 Crypto is making its place worldwide, and it’s also helping in many different industries and businesses. Nvidia is a well-known tech-related company, and their work is also related to designing and gaming things.  They spend a lot of money on gaming, but they don’t reveal that cryptominim plays a vital role in spending money on graphics and other things, and that is why now they have to pay %5.5. Here we see more things about this issue

Now Nvidia Company reveals its income and revenue clearly without any secret because they face a considerable penalty, and their image also gets poorly represented. Much information about them gets spread to people, and other companies now don’t think about repeating this mistake of the Nvidia tech company. In order to know more, you may look over the web and gather more info.