Five Challenges That Is Awaiting For Amazon’s New CEO 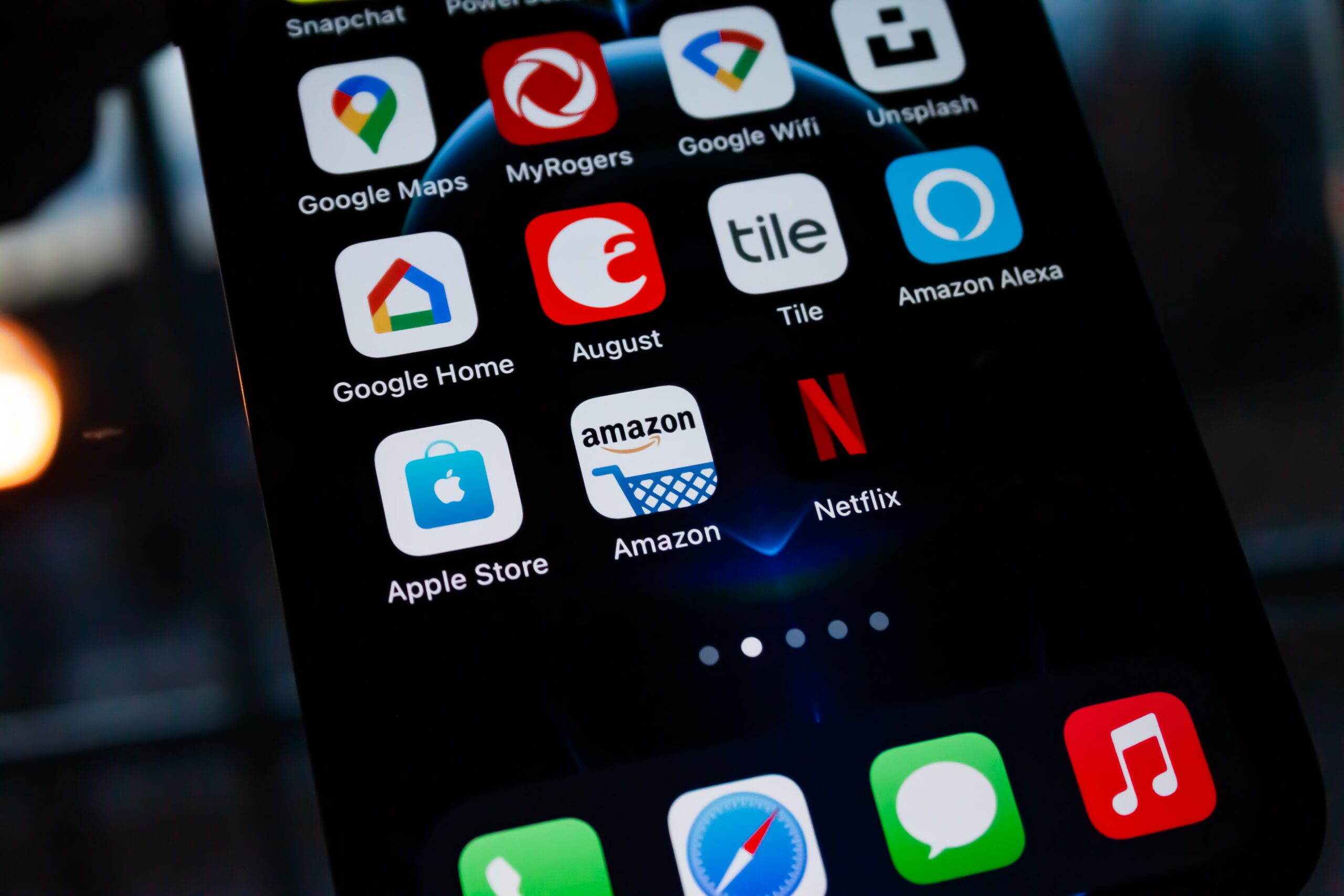 Amazon has taken away every store online to provide various products and services like cloud computing for everyone. Jeff Bezos made it possible, who became the owner of the $1.7 trillion online business. And now, Amazon has announced that the new CEO, Andy Jassy, will take the lead as Jeff Bezos is going to step aside. Jeff Bezos will take up the position of executive chairman to take sole responsibility of focusing on early initiatives and new products at Amazon. Though saying that Jeff Bezos is going to play a big role, some challenges are waiting for the new CEO and here are some of them.

A close watch of the company

Regulators are closely watching Amazon’s business, especially how the company looks at the information to sell their products. The situation had arisen when Bezon told at a summer hearing. He conveyed that even though there is a policy to prevent employees from accessing sellers’ data, it cannot always be the same. This has increased the calls for scrutiny for the company.

In this pandemic situation, labours have faced many issues like lack of hygiene in masks and other protective equipment. There gathered many complaints regarding this issue, but the issues faced by the workers are still growing. In the Alabama warehouse, the employees have started to vote for joining a union. It could turn out to be a threat to the company. Regulators are continuously watching regarding the issues of the company.

Cloud services – A boon to the company’s growth

Apart from providing retail products online, its growth in the field of cloud computing is enormous. It is the revenue-generating firm of the company, but still, it faces heavy competency from Microsoft. According to the last year’s revenue, AWS contributed 60% of the total profit. Mark Cohen believes that both retail and cloud services are crucial for the company, but the major part lies in cloud services.

Though Amazon has a big room to develop on the e-commerce side, it faces a threat from other competitors like Walmart and Target. Walmart plans to build warehouses where the self-driving robots handle groceries for shoppers to pick in less than an hour.

On the other side, Target has automated the backrooms for shipping online orders and facilitates curbside pickup. These retailers are putting pressure on Amazon to increase their distribution hubs for competing with them.

Bezos, the founder of Amazon, will still possess the many shares in his hands; Jassy might think to end some of the Bezos’z initiatives. On the other hand, it might not be possible, and some executives might still report to Bezos, leaving Jassy behind.

It can cause tension on both sides, and hence handling it becomes necessary. For this to go smoothly, Schloetzer has pointed out that Amazon must structure the roles so that it does not clash between them.