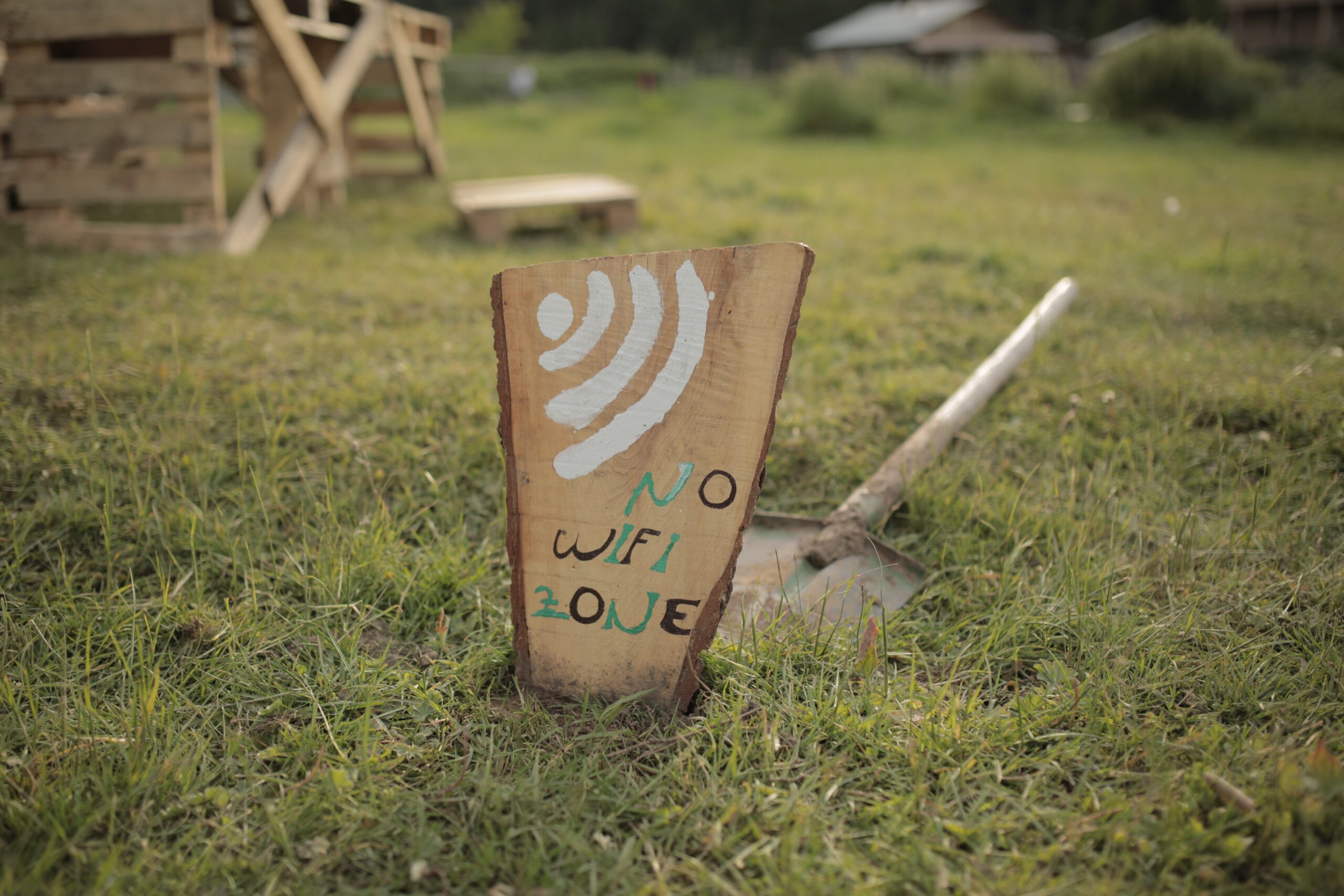 In today’s age of the internet, it is impossible to imagine life without any stable connection. And still, there are many places in the world where the issue is persistent. South Dakota is one such location. With the federal team beginning to invest a lot in providing broadband connectivity to the people, the local authorities of South Dakota have also invested USD 100 million for setting up a new connection in every nook and corner of the state.

With the current pandemic getting worse day by day, more and more working adults and school children are forced to stay confined within their homes and work under the new normal. Imagine how would their life be with sub-par internet connectivity. As per the data collected by Sioux Falls Argus Leader, many of these groups have been facing issues since last year. The problem gets worse when it comes to the residents in the poorer parts of the state.

In modern times, when it comes to a division based on connectivity, there are two pivotal reasons concerning it. As termed by the authorities as to the digital divide between the US and the rest of South Dakota, the factors adding fuel towards it are- lack of proper infrastructure in the rural parts of Dakota and excessively high cost of setting up the broadband connection. Because of the latter point, it becomes very difficult to afford good speed in the urban areas. And this widens the gap between the users.

The data created by the authorities even shows the disturbing situation in different counties of South Dakota. Out of the 66 total counties, almost in 34, access is available to only 88% of the residents. The study conducted by Microsoft shows that 33 counties out of the total do not have broadband access in more than 28% of the households. Because of this widening gap, the Legislature of South Dakota has allotted USD 100 million towards setting up new fiber connections and antenna towers in the rural parts.

To ease the job further, President Joe Biden and his group of lawmakers decided to develop an infrastructure plan for enhancing broadband connectivity from coast to coast. The total cost for this is USD 65 billion. This aims in improving the speed as well as the infrastructure of the state. Almost 13% of the population do not have proper infrastructure for the internet connection, whereas 48% have access to only a single internet provider.

Hence the upcoming investment is the hope of narrowing the connectivity gap and ensuring that technology reaches every nook and corner of the state. After all, each one has the right to access and information.