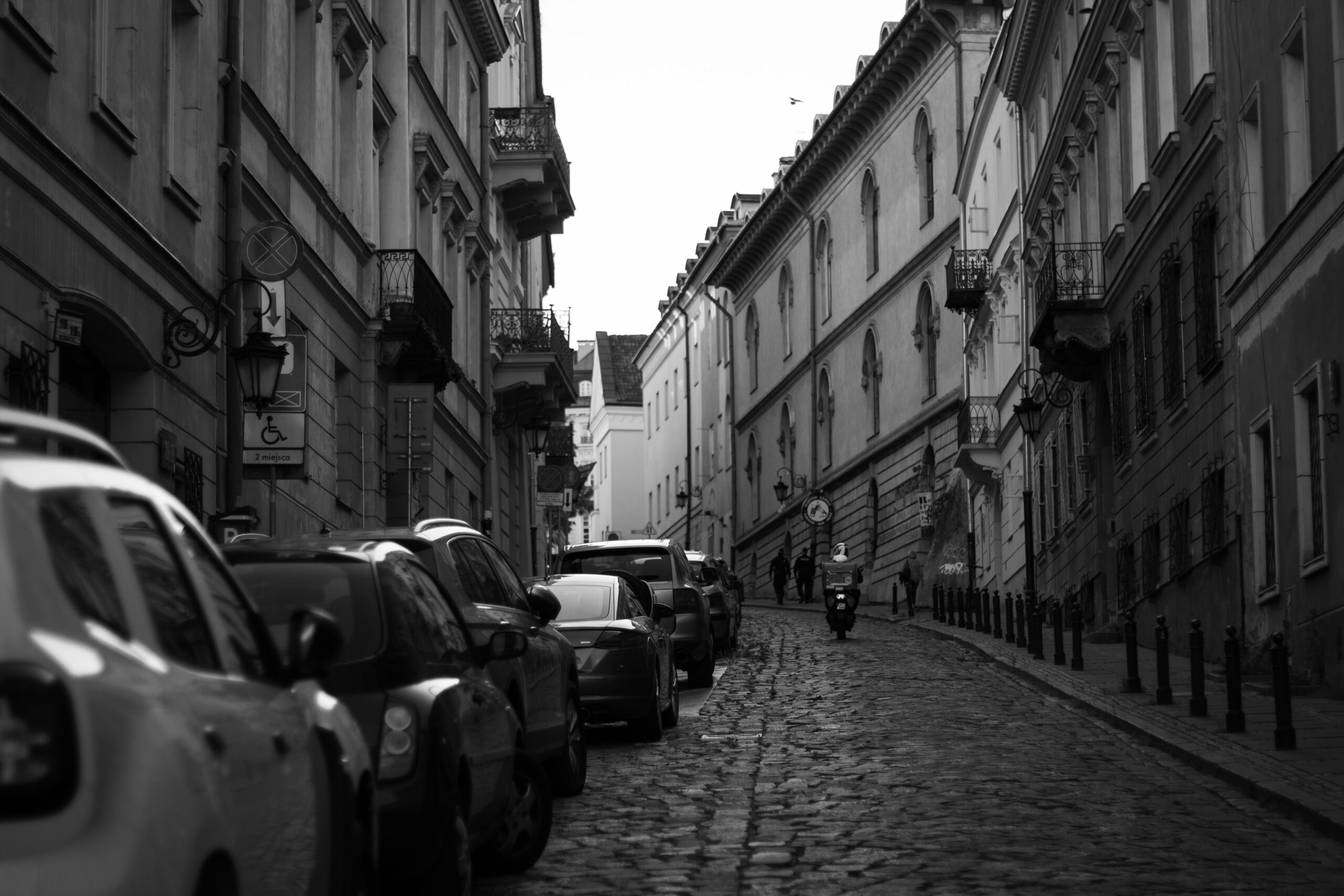 Regular car emissions from our vehicles are one of the major sources for carbon pollution in the whole world. Now majorly every country is trying their best to minimize the carbon emissions from their country and contribute to the battle against global warming. For the very same purpose U.K is also pondering upon to make their air cleaner and more viable in the nation.

Borris Johnson, the prime minister of the United Kingdom has become very critical on the point to make the United Kingdom a zero-carbon emission country. Hence, he has decided to take up some stringent actions and formulate greener policies.

Why is the U.K doing this and what will be its causes?

Recently Jhonson announced that all the vehicles operating on either gasoline or diesel will be banned by 2030 and their sale will be prohibited from the set deadline. This includes all types of heavy vehicles such as cars, motorcycles, heavy-duty trucks, commercial vehicles, vehicles, etc. Although earlier the deadline for banning its sale was set in 2040, as the current situation was observed closely by the administration the government thought of preponing the deadline year to 2030 to uphold its pledge of deleting the carbon emission and making the U.K one of the fastest countries to progress in removing the global carbon emission.

A have also been made by the U.K government in which it’s stated that the “green industrial revolution” would bring up to 2,50,000 job opportunities in energy, technology, and transport in totality. All the companies and firms related to the auto industry are getting worried as they think that 2040 was already a tight schedule for them but preponing it 2030 has only increased the challenges for them twice as before.

The authorities are also mapping out various new policies and initiatives under the name of green planning which also includes investments in hydrogen energy and carbon capture technology. They are also willing to generate enough wind energy to supply the whole U.K with enough power supply by the year 2030. This initiative is being taken up by Boris Johnson’s government to bring the nation out of the terror of COVID-19 and progress on the path of development and ensure as many job opportunities for the younger generation.

Johnson has made a mutual pledge to combating climate change which is part of his promise to Joe Biden as he tries to persuade the U.S. president and that he is not the same as Donald Trump, who has ignored the problems rising due to global warming during his presidential term.

The U.K. is expected to organize the COP26 global climate conference in the coming year, following a 12-month break due to the COVID-19 situation. Britain has already vowed to cut its greenhouse emissions to a total of zero by the year 2050. Hence, this step would prove beneficial not only for Britain but also for the entire world.