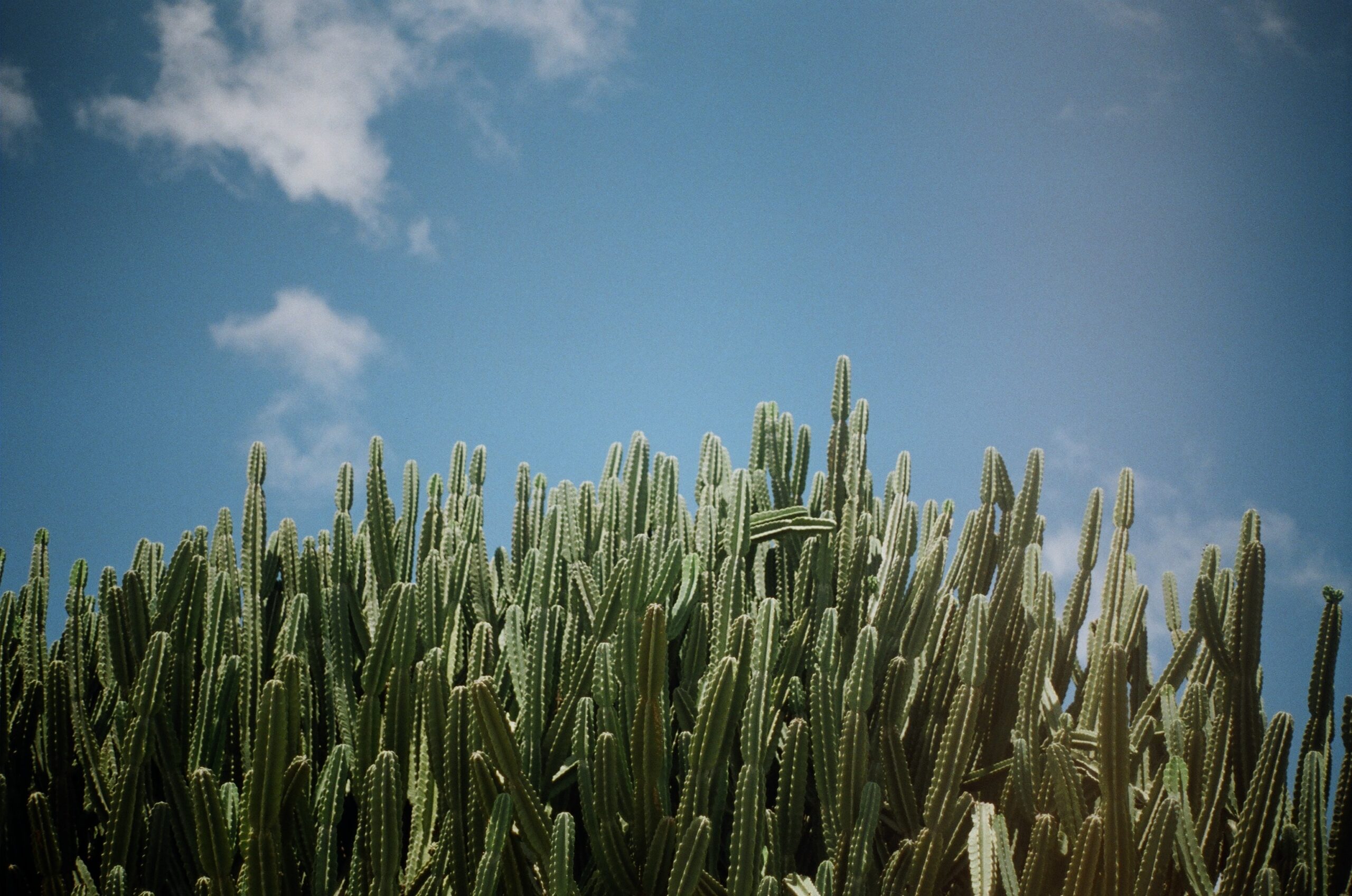 Often in our lives, we get chances and instances that make way for future recognition. Fame and name aren’t generated in a fortnight, but life’s contribution as a whole result in it. Several people, situations and unexpected decisions affect the path and the outcome. One such dynamic and exciting story is the account of Norma Alcantar, a professor who scaled heights to venture to the Florida Inventors Hall Of Fame. Her account undoubtedly inspires and stands as an eye-opener to keenly look for opportunities in every small thing around us.

The major research domain of the professor is around the fluid found in the cactus leaves. The ignition of interest outlined in the domain set its roots at a very young age.

This nostalgic memory helped in the later professional stage when Alcantar joined as a professor in USF in 2003.

The job and study centred around the friction mechanism for oil in snakes. But, Norma scientifically wanted to prove her grandmother’s experiment of filtration.

Patents and industrial use of the product bore forth several applauds and praises for Norma.

The achievement and success accounting for the endless praises were all devoted to the childhood experience by the inventor herself. In addition, she dedicates and remembers the endeavours and support of her grandmother, whom she lost in 2008. Above all, she directs the scientific growth in practical ways and urges to ponder on every chance life provides in a practical viewpoint.