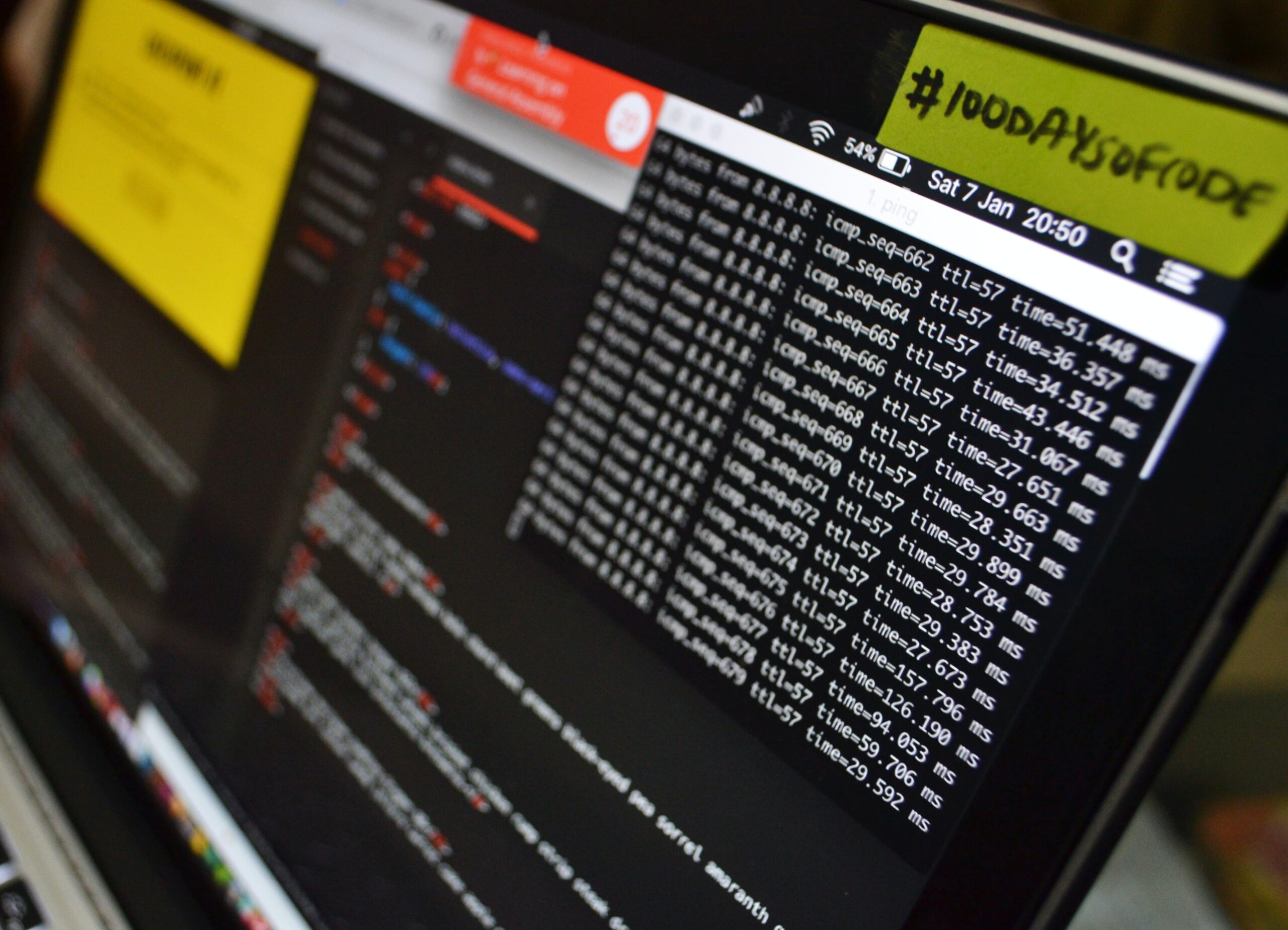 On Tuesday, Kentucky’s new labor secretary assured the lawmakers that in the next 2-3 years, the state would make changes to the outdated technology used by the state to scan and process jobless claims. Even while finding a company that can take this job, the state is positive about sticking to the timeline.

Jamie Link, the labor secretary, answered multiple questions regarding overhauling the unemployment insurance system. The panel also centered their questions on the rebidding procedure to find the right vendor to take up this project. And Link said that they would try their best to “adhere as closely as possible” to the timeframe to finish this project.

Link reassured the panel that they will stick to the original timeframe of 2-3 years.

The state officials presented a projected cost that will be incurred to carry on with the project, and it amounted to $40 million. Link claimed that the state would make this their target budget when changing the outdated system in the future.

A little cyber hiccup and a rebidding process

In June, the state was almost done with the bidding process to select the vendor to take over the overhauling project. Still, then a few weeks later, cybersecurity concerns were raised. This led to the rebidding decision. Gov. Andy Beshear’s administration disclosed this. They further added that now the state has requested stronger security to protect their claimant’s important financial and personal information.

Link, who took up the post of Labor Secretary in July, informed the panel that the companies would be given a small time frame for submitting the bid offers.

He also shared his views on how the unemployment insurance system should be. According to him, the old system should be more secure and easy to use so that the claimants can have easy access to the funds and services required by them. The new system will also prevent fraudulent activities.

The lawmakers present in the panel also agree with the revamping, as they continue to get grievances regarding the old system. During the initial bidding, as claimed by Beshear’s administration, that bidder withdrew from the project, saying that more cost will be incurred to enhance the security. This withdraw was unanticipated for the state officials, said Link.

Upon being questioned by the Republican state Rep. Russell Webber about the late recognition of security issues, Link answered that he is also having a hard time believing that this is a new concern. It should have been part of the revamping since 2020’s January when the project first started.

Security surfaced in April when Kentucky shut down the insurance system for the next few days. The state officials suspected that fraudulent activities were taking place to hack the customer data.

The old unemployment insurance system was becoming a political issue for Beshear, as the complaints kept piling.

The global pandemic led to an overwhelming amount of claims made by the Kentuckians. And they had to wait months to receive their claims.

Issues concerning this antique system became the center of all the criticism made by Republicans to the Democratic Governor. As soon as Beshear took over the office, his administration took help from an outside company to process all the claims.

In the end, Link added, that even amidst rebidding and revamping the old system, the administration is making the optimal use of the federal pandemic aid to help to strengthen the existing system.