Google Decides To Leave The Australian Market- The Planning & Outcome 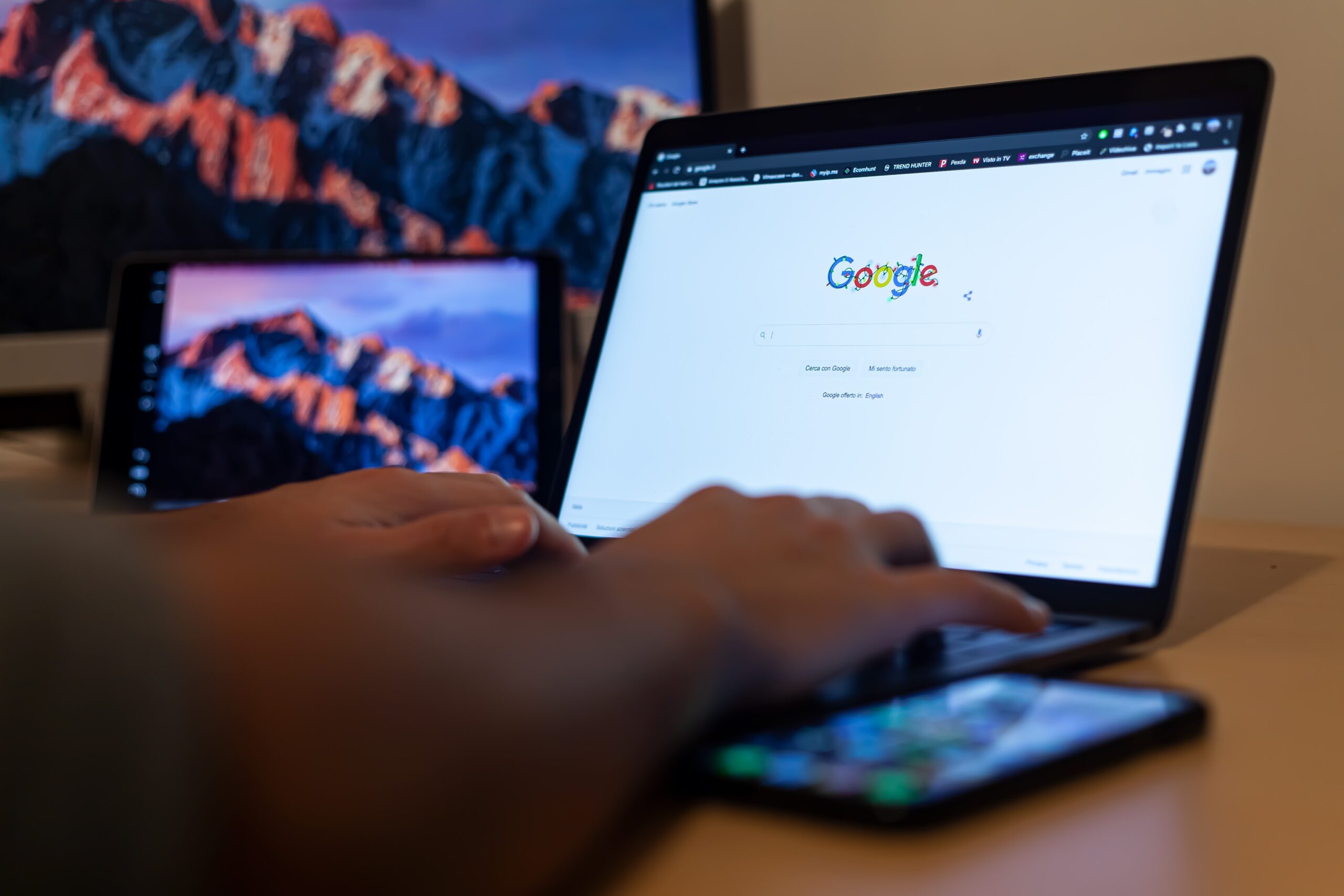 Google is the top search engine in the world. In Australia, it has a market share of 95%. In recent news, Google has declared that they are going to leave the Australian market. It is quite a shock because they hold most of the market share of search engines. Let us find out what made Google take such a drastic decision and who can replace the most popular search engine.

Why has Google taken this sudden decision?

The biggest search engine did not use to pay for the news content, which is morally wrong. It affected small businesses. Thus, the Australian government produced a draft law. It states that the tech giants need to pay for all the news content. Google disagreed with this law. Hence, they have decided to quit all its function in Australia.

What is the alternative?

People are highly depended on the search engine. Without one, life can be a little difficult. Search engines let us find anything, anywhere within seconds. With Google stopping its function in Australia, the country needs an alternative. It is where Bing comes into action. Where Google hold the 95% market share, Bing is in the second position holding only 3%. The difference between the two market shares is a lot, and it let the Australian government wonder if removing Google will be a reliable decision. But Microsoft has backed them up and promised the government that Australian would not be left without a search engine.

Microsoft will put its search engine, Bing, in the market on a much broader scale. It is also an opportunity for Microsoft to push Bing in the market and strive for more profit. Hence, in one official statement, the President of Microsoft, Brad Smith, said that he and Satya Nadella, the Chief Executive of the company, have informed Scott Morrison, the Prime Minister of the country, that they fully support the new law.

Will the small business be better off?

Exploiting small businesses are much easier than looting a well established wealthy organization. They do not have an influential or rich background to back them up. It is good news that the Australian government has stepped up and come up with this new law. Making the tech giants pay will benefit these small businesses. Since Google is declining and in discussion to quit, it has become a concern for all these businesses. However, with Microsoft’s Bing coming into action, the government has promised that these businesses will be allowed to transfer their advertising in the new search engine. This transfer of advertisement will be free of cost. Thus, business owners have nothing to worry about.

Passing a law like this is not a one day job. It needs proper planning beforehand and several other decisions. As Google holds the majority of the share, if it leaves the market suddenly, it can create chaos with the market curves going insane. Thus, even the decision is quite firm, and the implementation will take time.