Reviving A Carbon-Free Electric Vehicle Has Become Choice For Automakers 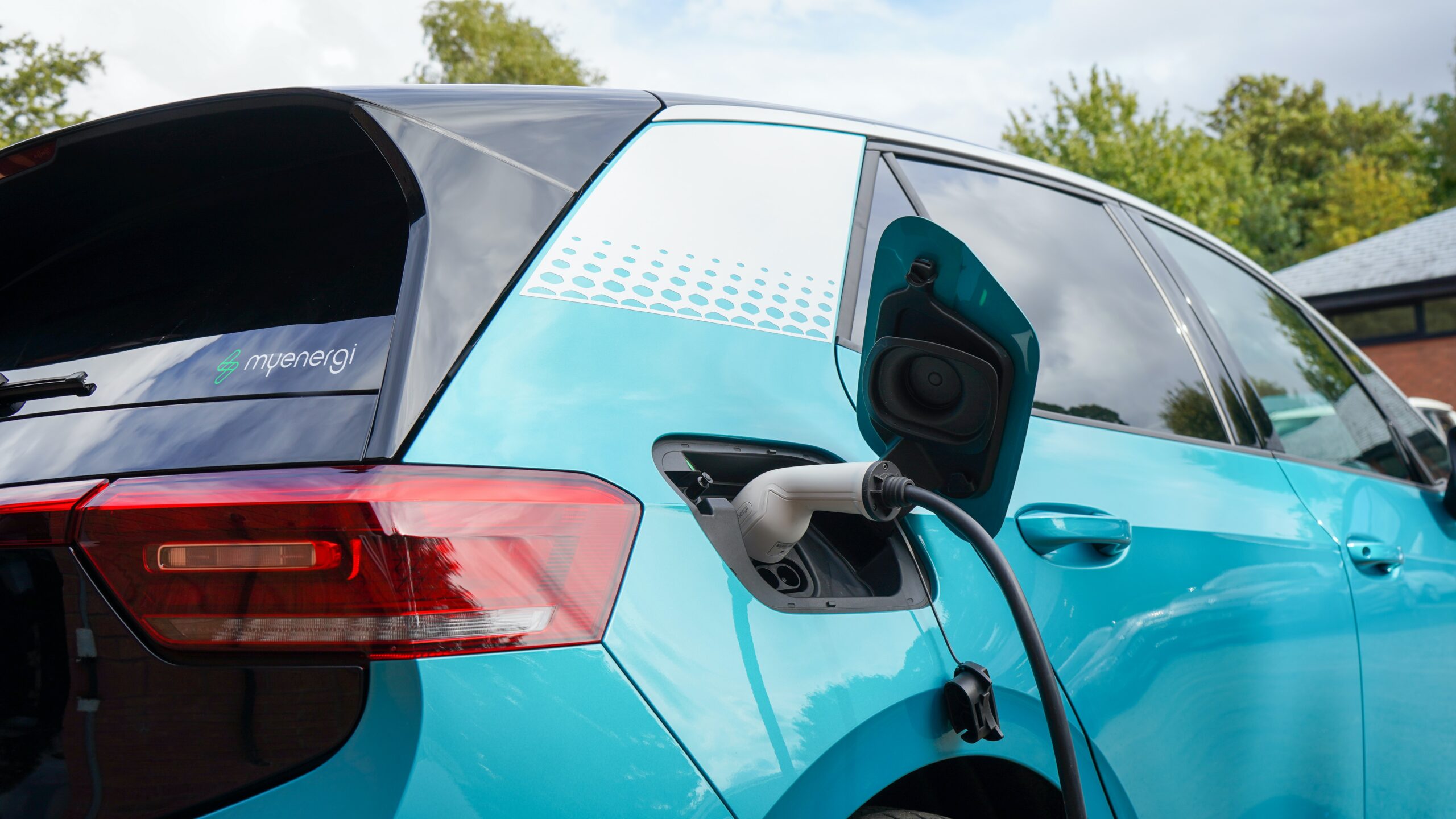 Latest technologies arousing in every field offering lots of opportunity to the makers and buyers to go with elite options. Notorious companies are focusing on extending their premises by moving on to the next level. Next-generation products become the talk of the town among customers. In the automobile world, the future is converging towards electric-based vehicles right from small trucks to SUV’s, scooter and bike.

Companies believe that future would be in the hands of electric automobiles which will lead growth in upcoming years. But from the buyer’s perception, they consider electric vehicles to be costlier and less availability of charging stations made them withdraw the idea. When a customer plans to upgrade their old automobile with a new electric vehicle; long distance drive would be challenging option with a fewer availability of charging stations.

The large spacious vehicle might cost higher when compared with current fuel engine vehicle which tends to drop their ideas. To sway the crowd to the latest technology, automobile companies have to brainstorm the customer efficiently way by reducing the complications and risks from all sides. Electric vehicles have become their future choice when it is introduced at a reasonable price with electricity stored in a battery pack.

General Motors, Ford, Volkswagen are planning to invest $77 billion in manufacturing global electric vehicles. Their partnership will continue for five years holding a tight support to bring elite models in pickup trucks and SUV. As they plan to cut-off the gasoline and fuel-based vehicles worldwide in 2035. In near 2040, electric vehicles would be leading the market in a superior way.

To change the mind-set of buyers companies has to reduce their cost of EV which can be compensated in selling gasoline automobiles. Experts says the risk is higher for the companies if the market flow does not happen equally but from the customer side it will lead to future growth of EV. Companies have no choice than discounting their electric vehicle to hope for a better future. Initial loss can be covered in fuel engine vehicles which will help in deviating the buyers towards the new trend gradually.

Switching out to the battery packed or plug-in electric models will lower the pollution rate largely thus by opting a path for carbon-free vehicles. The government has also focused a better future by putting their role in solving out the cost expenditure problems. Government subsidy and carmakers share might brainstorm the buyers to get the electric automobile at less rates along with incentives.

The next step would be on reducing the charging time and constructing more stations to help them out for long road trips. Either battery-packed engines and plug-ins would solve the supply issue promoting superior services.

After the strict government limitations, carbon-free vehicles have been accelerated their growth in China thus highly promotes a pollution-free atmosphere. Survey’s and polls are taken among the people to cut off the drawbacks in their EV so the buyer rate would revamp gradually thus by making customer choice automobiles.