Spain Will Not Return To The Level Of Unemployment Prior To The Pandemic Until 2026, According To The IMF 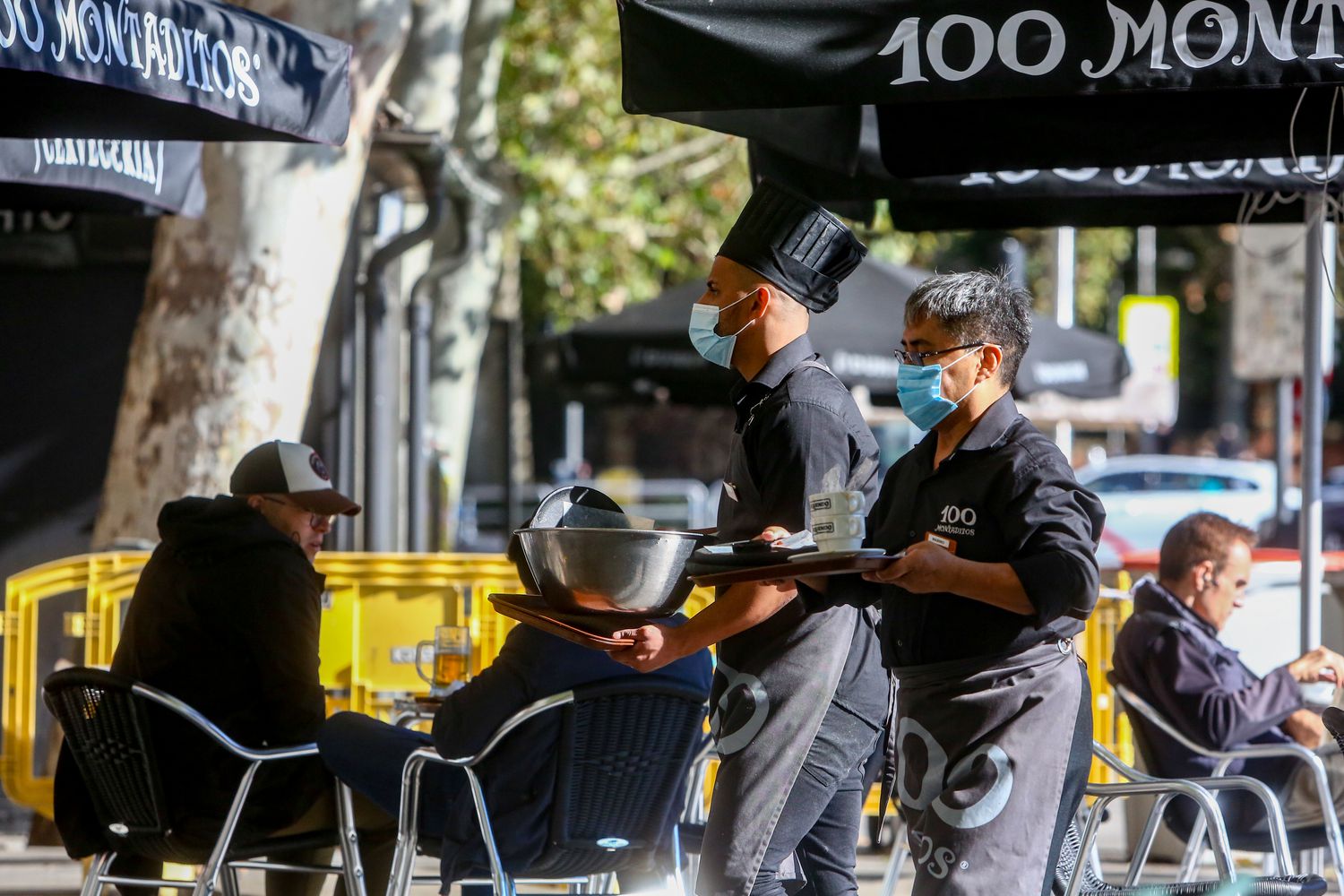 Pessimism looms over the future of the Spanish economy. It is not only that this year the gross domestic product is going to fall as it has not done since the Civil War; that the collapse is going to be the biggest of all developed economies or that the mismatch in public accounts and high debt is in danger of becoming chronic. The labor market, one of the weak points of the economic structure of Spain both in good times and in crisis, offers very negative prospects.

The International Monetary Fund (IMF) does not believe that Spain will recover its pre-pandemic unemployment rate until at least 2026, that is, seven years after 2019, the year in which the word coronavirus was not ubiquitous. And for this year and next the outlook will be especially bad, with a rate of 16.8%. Jobs will be created in 2021, but only one in five jobs lost this year will be recovered, always according to the Fund’s forecasts. After the destruction of 965,000 jobs that the agency estimates for this year, the creation of new jobs will be only 187,000 in 2021, according to its economists.

Spanish workers started 2020 on the right foot. After a crisis that in 2013 shot the unemployment rate to 26%, the economy linked six years with consecutive declines, reaching 14%, a percentage that in other countries would seem like a national catastrophe but that in Spain does not sound entirely to negative. But the coronavirus shock is going to leave a deep mark. According to IMF forecasts, the unemployment rate will continue at levels above 14% at least as far as the Washington-based body can see, that is, until 2025.

And the data could be much worse. The temporary employment regulation files (ERTE) have had the effect of containing the bleeding of unemployment. Now there are 728,000 people affected by ERTE, employment protection mechanisms that last April reached 3.4 million workers. But this figure is expected to increase with the new solutions offered by the decree agreed last September by the Government and social agents .

As with the drop in activity this year, it is difficult to find developed economies with an unemployment rate comparable to the 16.8% that Spain will reach this year. In Europe, only Greece offers worse figures, with a percentage of 19.9%. Italy will rebound to 11%, France to 8.9% and Germany to an enviable 4.3%.

The rise in unemployment is not just a Spanish phenomenon, although in Spain the problem is especially pressing. “Our growth projections imply declines in activity and high unemployment this year and next in both advanced and emerging economies,” says the World Economic Outlook, published Tuesday by the IMF.

The International Labor Organization estimates that the worldwide reduction in hours worked in the second quarter of 2020 compared to the last of 2019 is equivalent to the loss of 400 million full-time jobs. Women, especially those who work in the informal economy, are those who have been most affected by the confinements decreed by the authorities to stop the coronavirus.