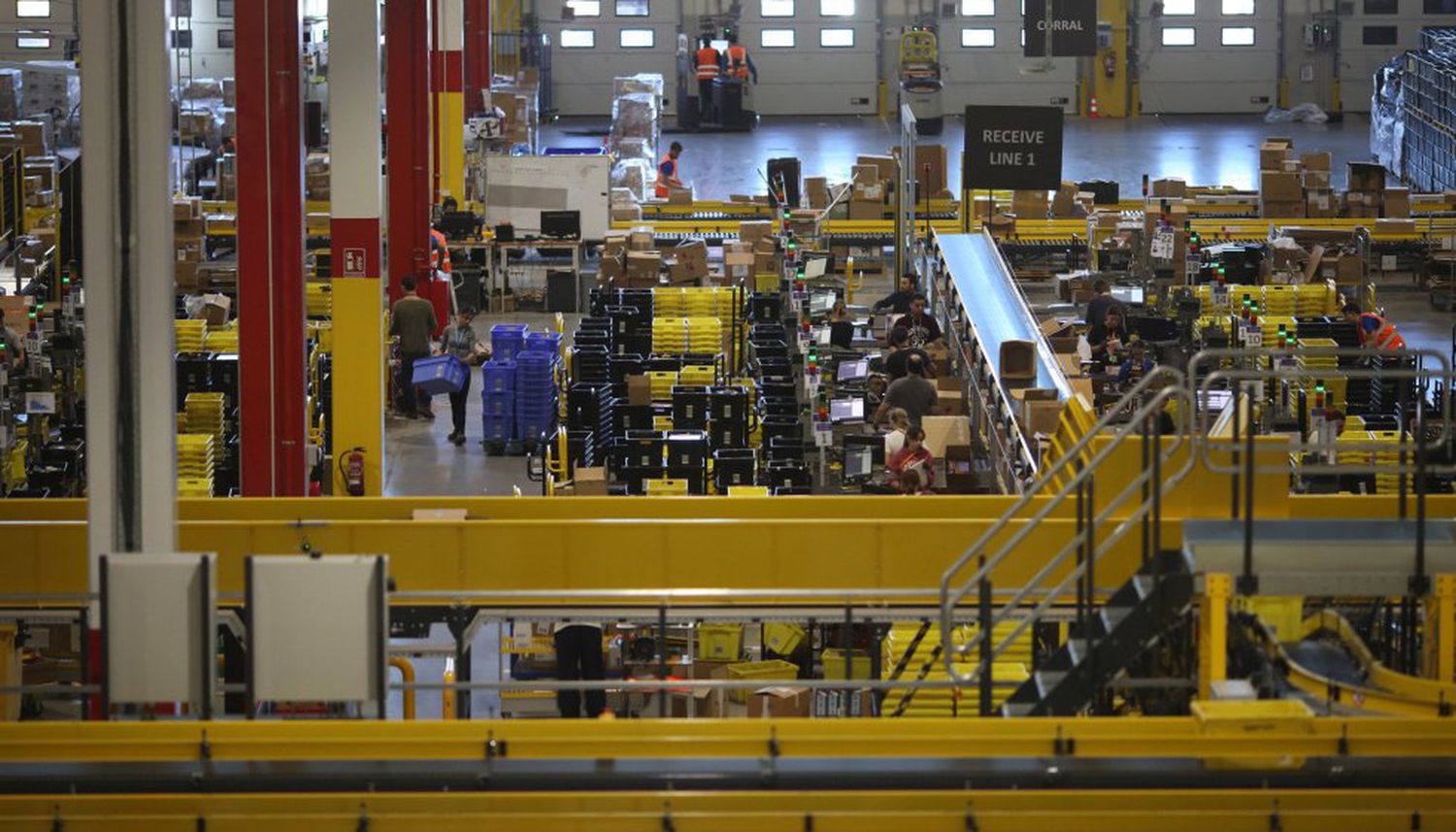 The Labor Inspection has forced Amazon to register 4,056 distributors that the digital commerce giant had working in Madrid and Barcelona as false freelancers, according to sources familiar with the files and the UGT union. In addition, the Administration claims 6.16 million euros from the company for unpaid contributions during this time.

The battle against false self-employed workers has become one of the most important elements of the Inspection’s actions in recent years. The most notorious, without a doubt, has been that of the files that have been raised against Deliveroo and Glovo in many Spanish cities for resorting to this labor model instead of hiring delivery men ( riders , in the jargon of the sector). Amazon has also resorted to this type of worker and it was here where the Inspection hit.

The actions of the Labor Inspection date back to the end of 2017 and have continued until the beginning of 2020. They are divided into three files that affect two subsidiaries of the e-commerce giant in Spain: Amazon Spain Fullfillment and Amazon Road Transport. In the case of the first subsidiary, the number of false self-employed persons detected by the Inspection amounts to 3,261, between Madrid and Barcelona, ​​for which it claims more than 5.16 million. In the second signature, the actions would have only taken place so far in Barcelona, ​​in it the affected workers have been 805 and the amount claimed almost one million euros.

This decision comes a few weeks after the Supreme Court settled the debate on whether or not the riders are salaried. The ruling of the high court, based on the case of a Glovo dealer , stated that in this case the company “is not limited to providing an electronic mediation service consisting of putting consumers (clients) and genuine self-employed workers in contact, but that carries out a work of coordination and organization of the productive service ”. This statement has led jurists to point out that this ruling goes beyond the specific case of Glovo.

To these actions of the Inspection on Amazon, we must add the lawsuits that the UGT union presented against the American company in Valencia, Madrid, Barcelona, ​​Bilbao and, the last one, in Zaragoza. Now the central directed by Pepe Álvarez, after the Supreme Court ruling, has requested that “a generalized action be carried out to end the breaches of said regulations and guarantee the application of the collective agreement corresponding to the activity of such companies.”

To limit this resource to freelancers who, according to the Inspection, should be salaried, the Ministry of Labor has announced a new regulation that clarifies the limits between both types of workers, especially with regard to those who work on digital platforms. UGT, on the other hand, does not see this new regulation necessary. In his claim, since he defends that “current regulations are sufficient tools to prevent labor fraud, so that a new regulation would only allow platforms to influence the legislative power to achieve the necessary modifications to consolidate a model without labor rights and without contributing to Social Security ”.