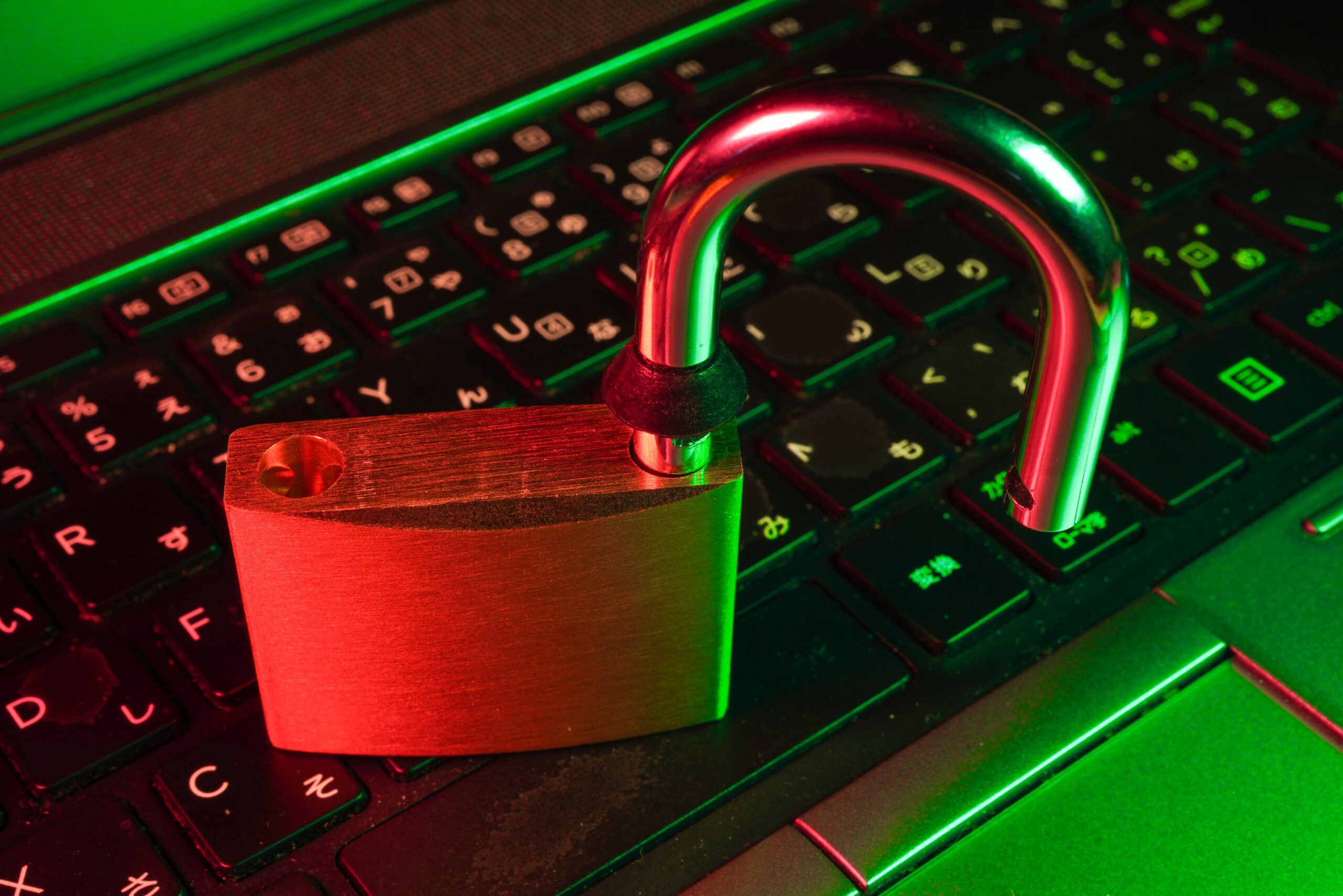 On June 18th, 2021, the news breaks out that “cruise giant carnival says customers affected by breach”. In the current times whatever services or assistance that we take from a website or any other organization, we need to submit some basic amount of information so that the company can use that information for giving us the quality of service. This information is generally used by the company itself. In many cases, a company also promises confidentiality of all the data which is provided by the client to them under all circumstances.

However, there have been cases when various giant companies have failed to do the promise and have breached the confidentiality of the information contract to third parties. There can be many damaging consequences of such an incidence and once the information is shared, the quality of security gets compromised.

Throughout the years, the carnival cruise line has garnered the trust and faith of thousands of customers who had used the services before and keep coming back to it whenever they want a cruise ride. Recently the company informed its customers about the breach of confidentiality through a letter. The letter stated that a third party might have gotten access to the personal information of the clients such as security number, date of birth, client’s addresses, health-related information, and passport numbers of the respective people. Carnival cruise line detected unauthorized third-party interfering in the data on March 19, 2020.

However, the company spokesperson Roger Frizzel also informed the customers that the company has taken steps to mend the situation. The company has called upon a complete shutdown of the information technology systems and has hired a special cybersecurity investigation company to look into the matter. The company has also initiated a call centre which helps in answering all the queries of the clients.

Since this case, the shares of the carnival cruise line in the stock market fell by 3% on Thursday.