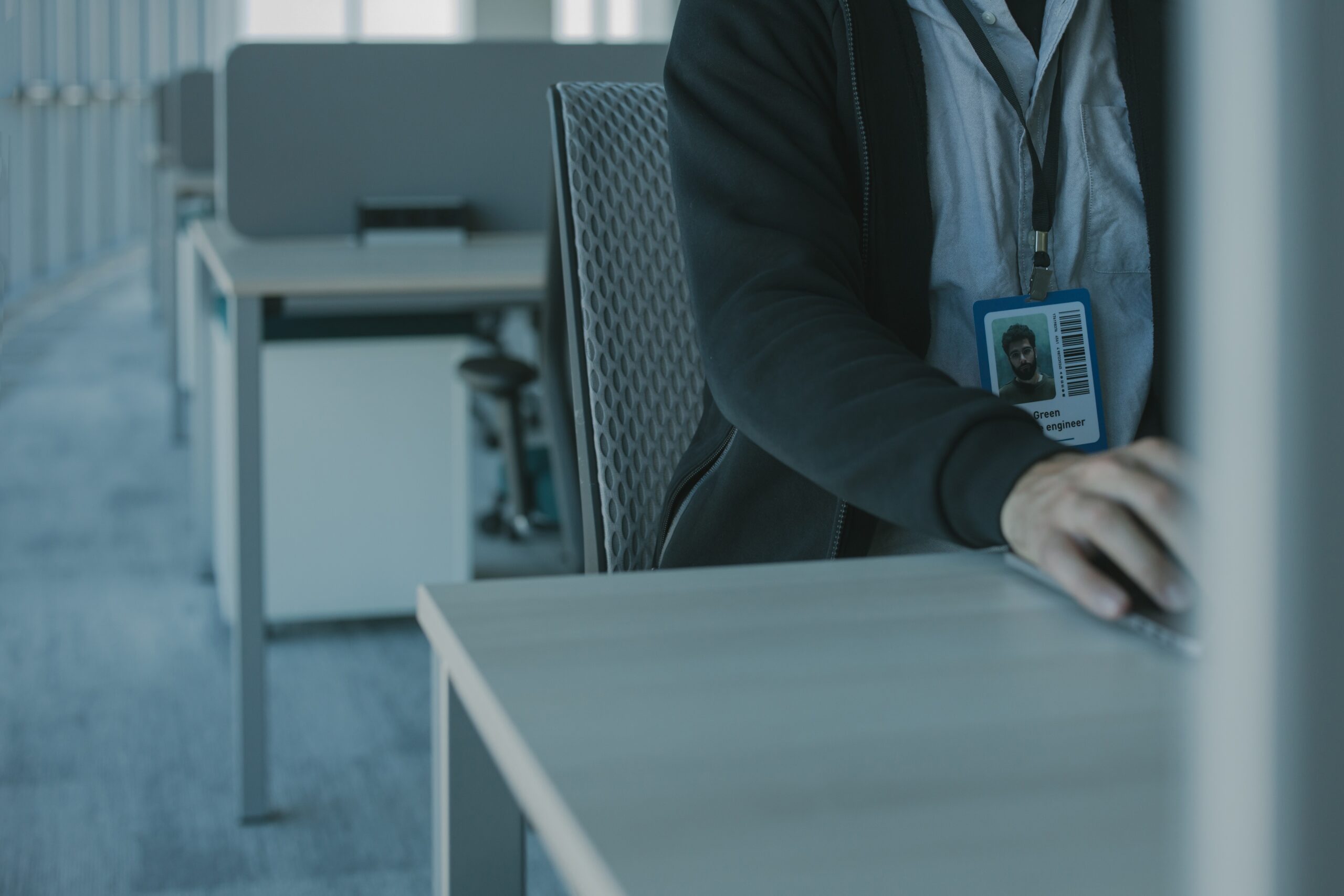 Digitized humans are what can be considered or phrased for modern humans in the modern world. Technological development has led to all these changes since it can be a revolution in all life. It has affected the life and the mind of the modern population, specifically the young population. It is all that has made things more convenient, comfortable, and easy to use.

The modernised technical world is all that is present everywhere. The world sees development every day in some of the other forms. There is development every day as there is a huge task force working on getting things better every day. The modernised world is full of modern things that are faster, easier to use, and comfortable to carry everywhere. This digital platform has changed the world and how the people of the world use to react, live, and work in the past centuries.

These modern licenses give more importance to privacy since individuals can decide which information they want to share and which not to share. Moreover, these mobile licenses are the most appropriate tool in the situations like a pandemic; above all, it is only the pandemic that has boosted the world of mobile licensing as it does not require one to get connected with any space or individual who can be a carrier of the virus to our home.

Some augmenters have printed out to the concern if divide as there are a large number of the population who are not accessible for the smartphone and even if there are some who can go for some cheap or second-hand smartphone, the question arises for the internet, its accessibility and ones ability to get it.

With the modern demand for contactless services, we are getting acquitted with more instances of digital identities. All these efforts are not only from the side of the state or the individual, but it is it unified effort from both the side that the pandemic gives boost as more states move to digital Ids and people Rae getting used to it without any hesitation as it helps them to protect from things which are prevalent in different states, the great pandemic!