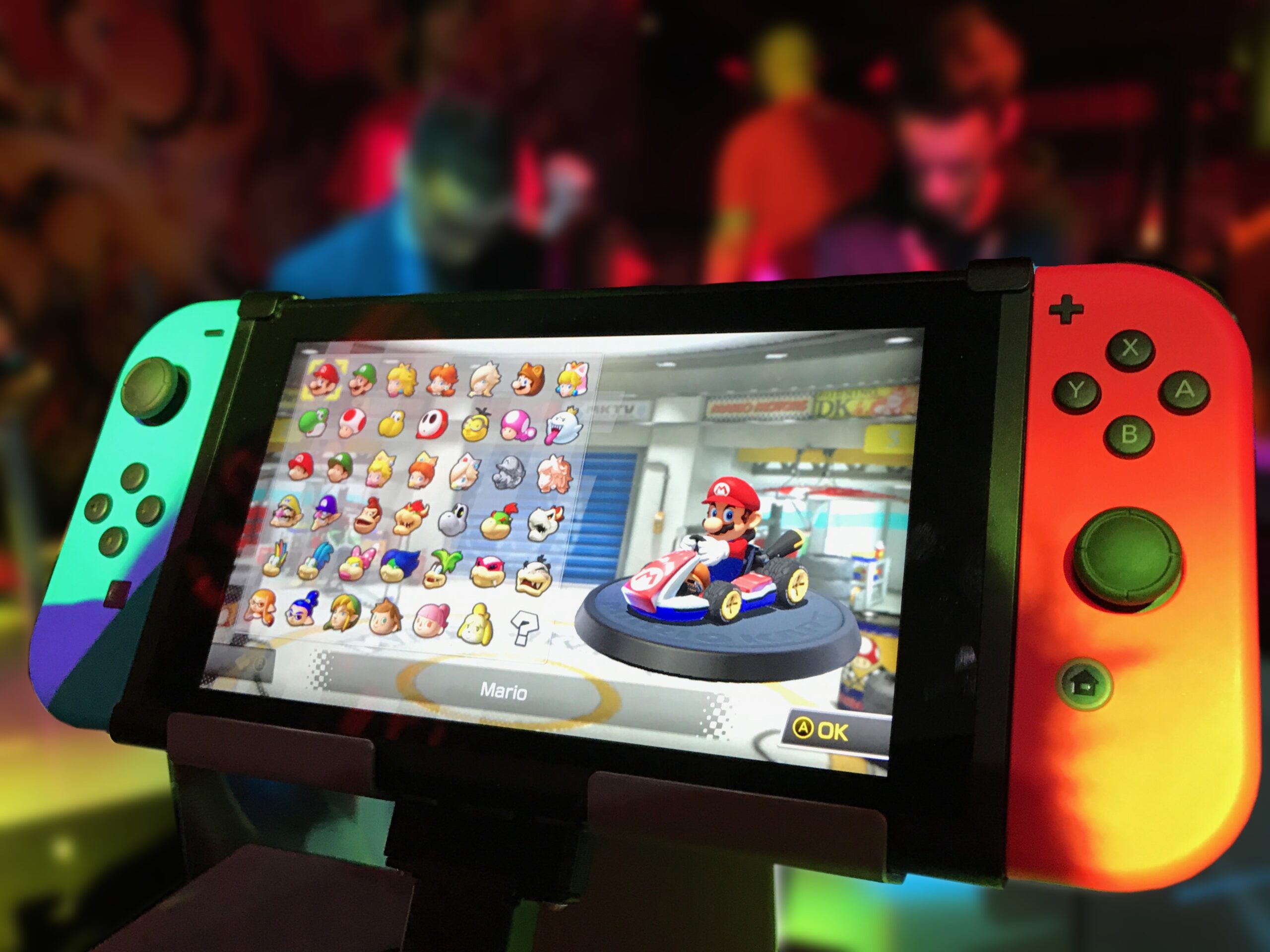 The worldwide pandemic of covid-19 has brought many changes in our day-to-day lives. Earlier, where we could spend most of the day staying out of the house and enjoying the outside world, it isn’t possible as going out will only make one more prone to contracting the coronavirus. Since the virus is airborne, it is recommended for all people to stay indoors as much as possible. However, it is their nature of human beings to go out and explore, and hence, it is sometimes difficult to stay inside.

How people have learned about more methods of keeping themselves busy at home during this time so that living inside the house 24/7 becomes interesting rather than boring. Many people have adopted hobbies such as cooking, reading, dancing, singing, and even playing video games.

Talking in the context of playing video games, it is one of the most fun-filled, thrilling activities available for a person to do inside their homes. People are exploring different games and enjoying the lockdown while playing these games for the majority of the day. One of such extremely popular gaming sets is the Nintendo.

Things that make Nintendo worth playing

Nintendo is a gaming company majorly based in the city of Kyoto in Japan. It has many gaming equipment and sets that allow a gamer to experience premium level gaming at home itself. The products of the company Nintendo Wii, Nintendo DS, and Nintendo switch have been received well by the young audience who are enthusiastic about playing quality video games in the comfort of their homes. As a result, Nintendo is considered one of the top contenders of the gaming industry.

The lockdown surge in Nintendo profits

Since the lockdown, Nintendo profits have boomed as people are stuck at home and they play games all day to spend their time. The Nintendo gadgets offer various cool games that will keep a player stuck in their seat for hours easily. The games are found to be very interesting and engaging by a gamer of any age group, be it a young gamer of 10 years old or for an adult of over 18 years of age. Moreover, people still prefer buying Nintendo gaming gadgets as it is much more compatible than its other competitors. In addition, the games which are a part of Nintendo gaming series such as Mario, Kirby, Donkey Kong, animal crossing, and more are really easy to understand by a gamer of any age.

Yearly benefit for the Japanese producer of Super Mario and Pokemon games added up to a record 480.4 billion yen, the US $4.4 billion, up from 258.6 billion yen the prior year. The outcomes, delivered Thursday, were superior to the organization’s inner benefit figure of 400 billion yen, US $3.7 billion. Nintendo is known for having the maximum sales among all the video gaming organizations in the business.

With so many facts and figures, Nintendo being a market leader.