IMF Identifies Spain As The Economy Hardest Hit By The Coronavirus 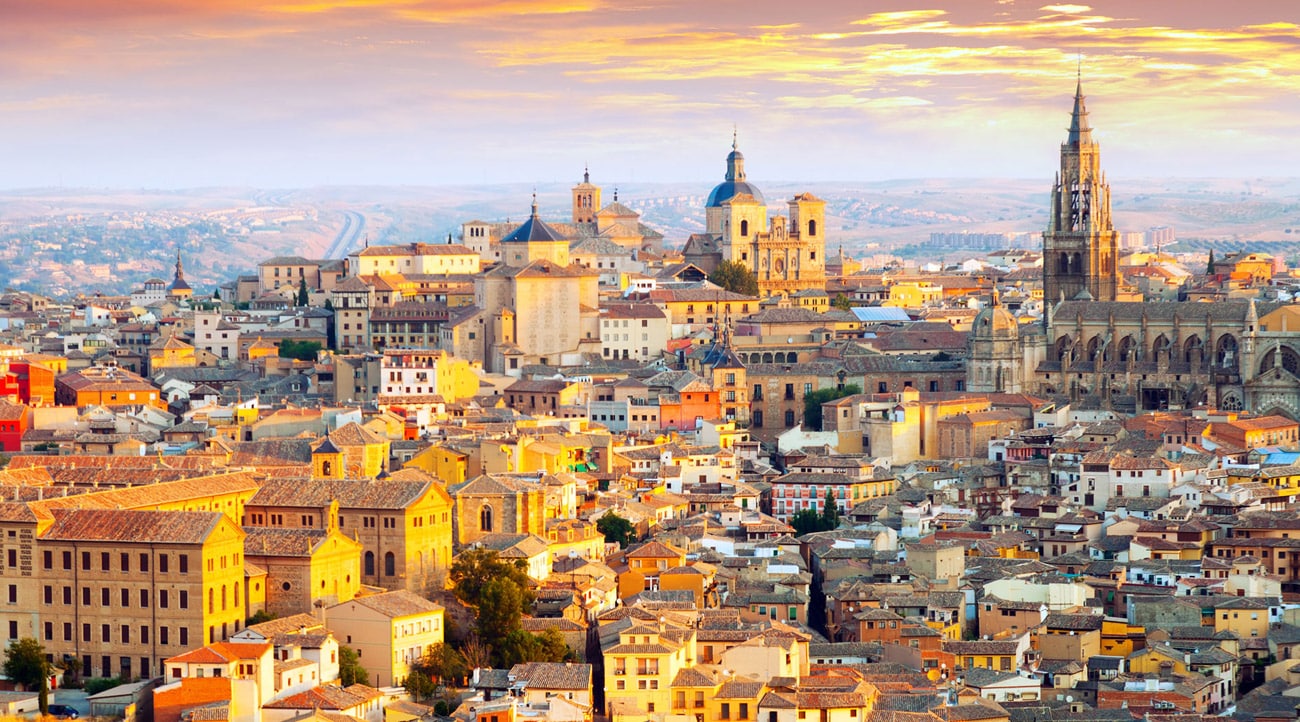 The pandemic leaves a bleak outlook in Spain. Not only because of the shock of the spring lockdown – which in the second quarter caused the biggest drop in activity in the European Union – nor for leading the second wave of infections after the summer. The economic disaster in 2020 will be worse in Spain than in any neighboring country.

The International Monetary Fund (IMF) forecasts for this year a drop in activity of 12.8%, the highest of all advanced economies. The forecasts published this Tuesday also leave Spain out of the improvement of more than two points that the Washington-based organization predicts for the most developed countries compared to its June analysis.

There is no precedent for anything like it in modern history. A 12.8% GDP crash dwarfs any past crisis. And the comparison with the rest of the world does not help either. Spain is far from the 8.3% that the euro zone will fall and very far from the 4.3% of the United States. The task of finding worse students is arduous. Among the intermediate economies, only Peru, with a decrease of 13.9%, Lebanon and Venezuela, 25%, and the former Portuguese colony now integrated into China of Macao, which will see more than half of its GDP evaporate, the figures worsen Spanish. Throughout the world, Spain ranks 17th for the largest declines in GDP. Among his peers at the bottom of the list are economies as destroyed as Libya or tiny as Fiji, Maldives or Aruba, all of them extremely dependent on tourism,

The labor market does not offer a flattering image either. The unemployment rate in Spain will remain this year and next at 16.8%, almost two points above the data provided by the Labor Force Population Survey in the second quarter. They are percentages also unparalleled in developed or emerging economies, except for the almost 20% that Greece will reach this year.

The IMF data is not surprising in its magnitude. They are not very far from the forecast of -11.2% that the Government presented last week. The Bank of Spain announced in September that it is considering a range of falls between 10.5% and 12.6%, although the worsening in recent weeks points to the lower range, and that things could even get worse. But the Fund’s data does serve to establish a comparison between Spain and the rest of the world.

In their latest speeches, both the governor of the Bank of Spain , Pablo Hernández de Cos, and the president of the European Banking Authority, José Manuel Campa , have warned of the risk that what began as a health crisis and is now an economic crisis Comparable only to the Great Depression of a century ago, it is now spreading to the financial sector, putting a few banks on the ropes.

“This crisis must be seen as an economic depression; the question is how long it will last, ” World Bank President David Malpass warned on Monday in this newspaper. “This calamity is far from over. All countries face what I would call the Long Ascension, a difficult climb that will be long, uneven, and uncertain. And prone to setbacks, ”IMF Managing Director Kristalina Georgieva said last week.

The blame for this blackening of an already very dark situation is the new virus outbreaks that force the economy to shut down once again. And the manna of European aid to which the Government has entrusted the recovery is finding difficulties in Brussels to get ahead. The idea that the recovery fund promoted by European capitals is not ready to be disbursed in 2021 would be a new jug of cold water to the long-awaited rebound in activity.

With its sights set on next year, the body headed by Georgieva does grant Spain a certain advantage over its neighbors. It is true that the hole that must be recovered in Spain is larger than in other countries, but it attributes a rise in GDP in 2021 of 7.2% -nine tenths more than what was expected in June- compared to a rise in the 5.2% euro zone. This is a relative consolation with respect to the disaster of 2020. The Spanish Government expects that the effect of European funds will boost activity up to 9.8%.

This Tuesday, the IMF’s chief economist, Gita Gopinath, was able to announce to the world news not as bad as the one she gave in June. The recession is going to be very serious, yes, but the 4.4% contraction of the global economy is eight tenths lower than the previous forecast. This improvement is based mainly on better-than-expected data in developed economies throughout the second quarter of the year. “Activity picked up in May and June as economies reopened. The strengthening as of April was more evident thanks to higher consumer spending, although companies have continued to maintain a cautious attitude, ”the Fund says in its recently published World Economic Outlook.

Unfortunately, this relative improvement will not be felt in Spain. There, the collapse of this last fourth quarter compared to the same period of the previous year will amount to 10.8%, again a negative record among comparable countries.