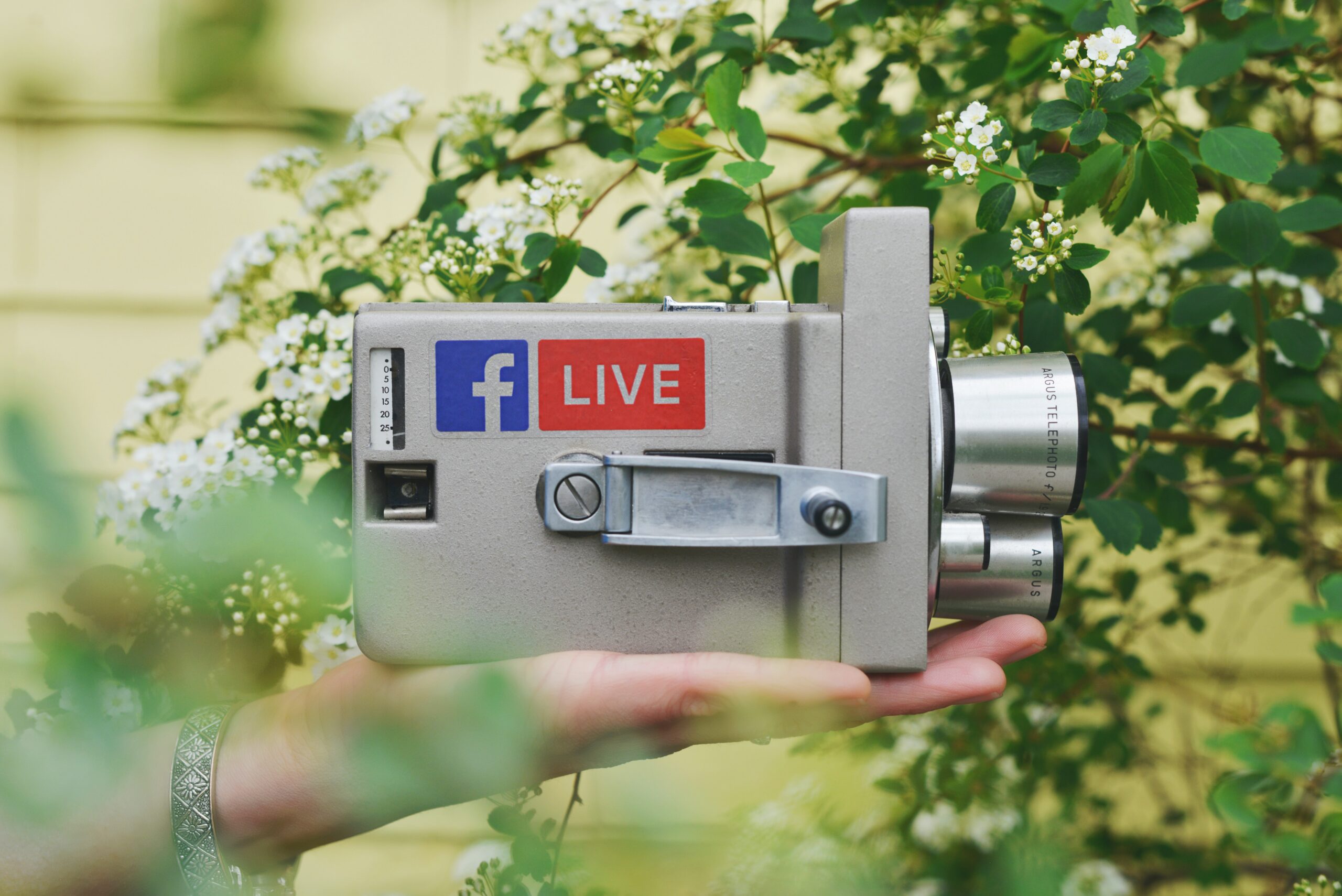 After launching the story feature, which went incredibly viral, Facebook is again back with a new feature called live audio and podcasts. To keep the users involved, Facebook has started launching podcasts and live audio services. And seems like this too is getting high popularity and appraisal from the users. However, the service is only accessible for citizens residing in the US.

Right now, Facebook is only permitting the public figures with verified accounts and some selected Facebook groups to come up with live audio rooms. According to Facebook, this will empower more celebrities and public figures who own a verified account to speak and start live audio services from their comfort. They will also have an option to invite someone else in their room to have a conversation with them, even the audience. It can be an invitation to friends, public figures, followers, or listeners who will be available in the room. This will boost the feature as it will make the users engaged with their favourite public figure.

The US citizens will be given a few podcasts to start with, and eventually, more will be added to the list later on. There are already some podcasts that are up for the users to listen to and enjoy.

What the CEO has to say!

Facebook CEO, Mark Zuckerberg himself appeared in his live audio room hosted by his own. It took place last week on his Facebook page, which is called Mark Zuckerberg. Although, Mark has also appeared on clubhouse earlier, which is a video streaming application.

Live audio’s and podcasts have given an opening for racism and extremist material along with misinformation in the past. Also, it may be difficult for the users to catch up with the live audio compared to the social media post, as not everyone will be free according to the given schedule. However, the audio’s will not be removed by Facebook after the live ends and will be kept for the users to see afterward.

Facebook declared in April that the audio plans are pushed into audio streams. Also, there will be a report option if anyone finds anything offending or inappropriate. This will help Facebook to take strict action against them and keep the atmosphere safer. Also, it will help the live audio to not fall into spreading any misinformation or on topics that may hurt other people’s sentiments.

The audio after ending has a chance that will be retained according to the Facebook policies. It will be taken care of by both machine learning and human moderators. It will be kept intact and available for the other users to listen afterward even after the live ends.

Facebook launches podcasts is another headline trending right now. Facebook has already uploaded some of the podcasts such as a podcast of Joe Budden, Jess Hilarious and some more. To make it more convenient, the company will allow a user to listen to the podcast while scrolling the news feed. This will make it convenient for the user to listen to it while doing other things instead of sticking to a particular screen.