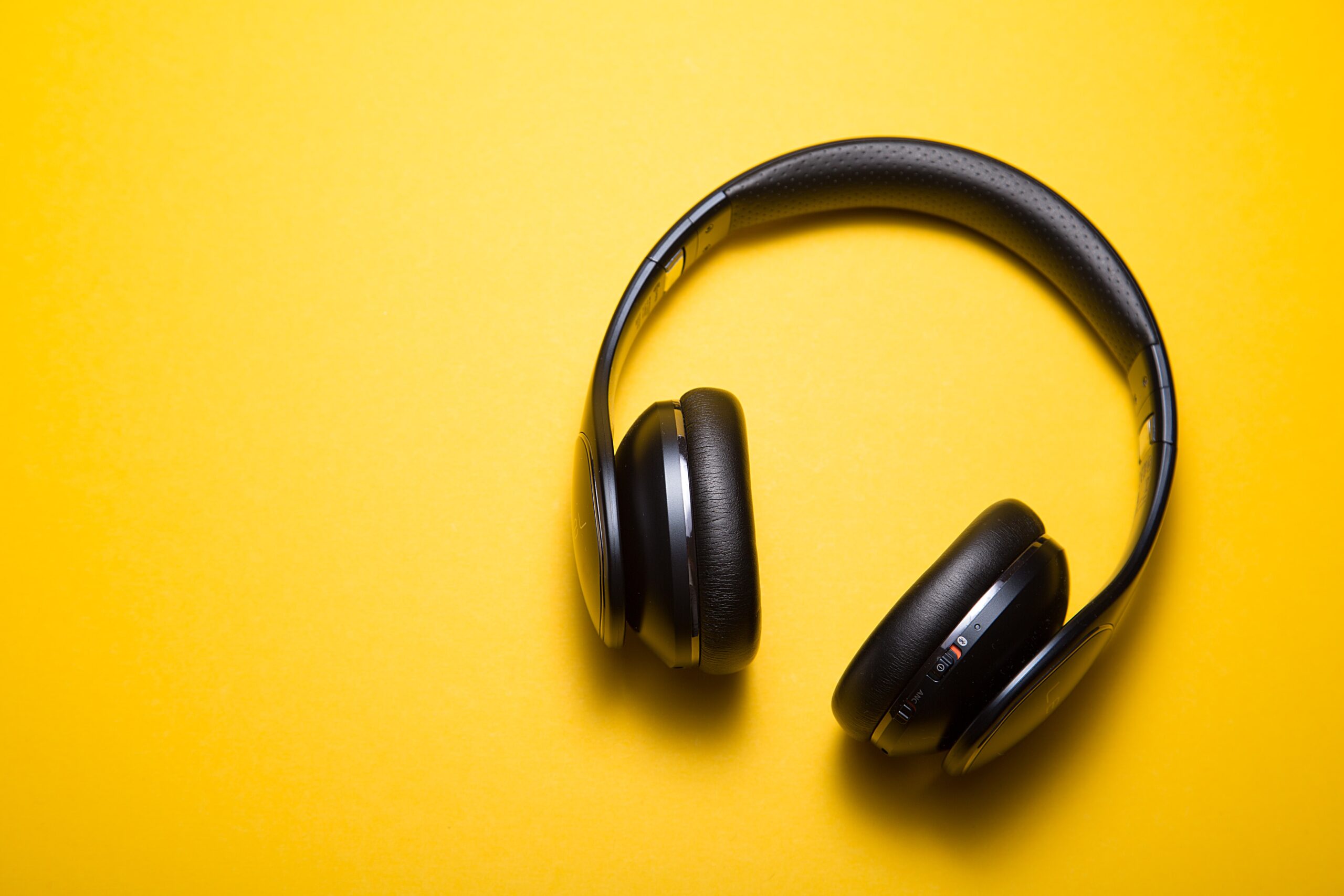 Music and robots – two things that occupy different poles of the universe. Artificial intelligence has come a long way and has brought many advancements globally, but who would’ve thought that there would come the point when these two worlds belonging to two different poles would come together. The CEO of Hanson Robotics, based in Hong Kong and the creator of the famous robot Sophia – David Janson, is now eyeing a music career after his success in artificial intelligence. This explains why a Robot artist sells art for $688,888, now eyeing a music career would be a headline flooding all mainstream media news.

For almost two and a half decades, David Hanson has been working on creating robots. His main purpose behind this is the belief that robots who resemble real people can be more relatable. They can also serve in various industries to make the workforce more powerful and efficient. As is known, Sophia is the most popular and perhaps the most efficient robot ever created to date. There is no person or no household that is not aware of Sophia’s existence – the robot.

Over the years, Sophia has collaborated with renowned personalities such as Andrea Bonaceto, the world-famous Italian artist. She fabricated digital art through her efforts by making use of neural networks to process his art. It was titled “Sophia Instantiation,” and it sold for 688,888 dollars. Her artwork achievement is not limited to this feat ever since the success of this artwork. She has continued to collaborate with more artists and continued to produce prominent artwork.

Seeing this massive success of Sophia’s artwork, David Hanson now looks forward to leading the robot into the world of music. Music is certainly something the entire world enjoys. There is probably no person who does not lose himself or herself in the beauty of music. When everything seems to be out of place, and reality seems to strike very hard, music is the source that makes reality a little less harsh. Music is also a way that connects the outer being with the being. Hence, it is only natural for David Hanson to want his most valuable creation to make a career in the field that influences and impacts the entire population.

It has also been reported that the robot will be collaborating with real music artists and singers. As much as this sounds fascinating, it would certainly be a sight to see what unique aspects Sophia will bring to the world of music. Will people like her music, or will they carry on with their life before her music days? Only time can tell. As for now, the long-awaited news of her music career certainly has caught the attention of many, and whether it prefers one’s music taste or not, a robot making a music career is certainly a unique and experimental thing in itself.