March Hiring Accelerated To 916K, Yet Many Jobs Remain Lost 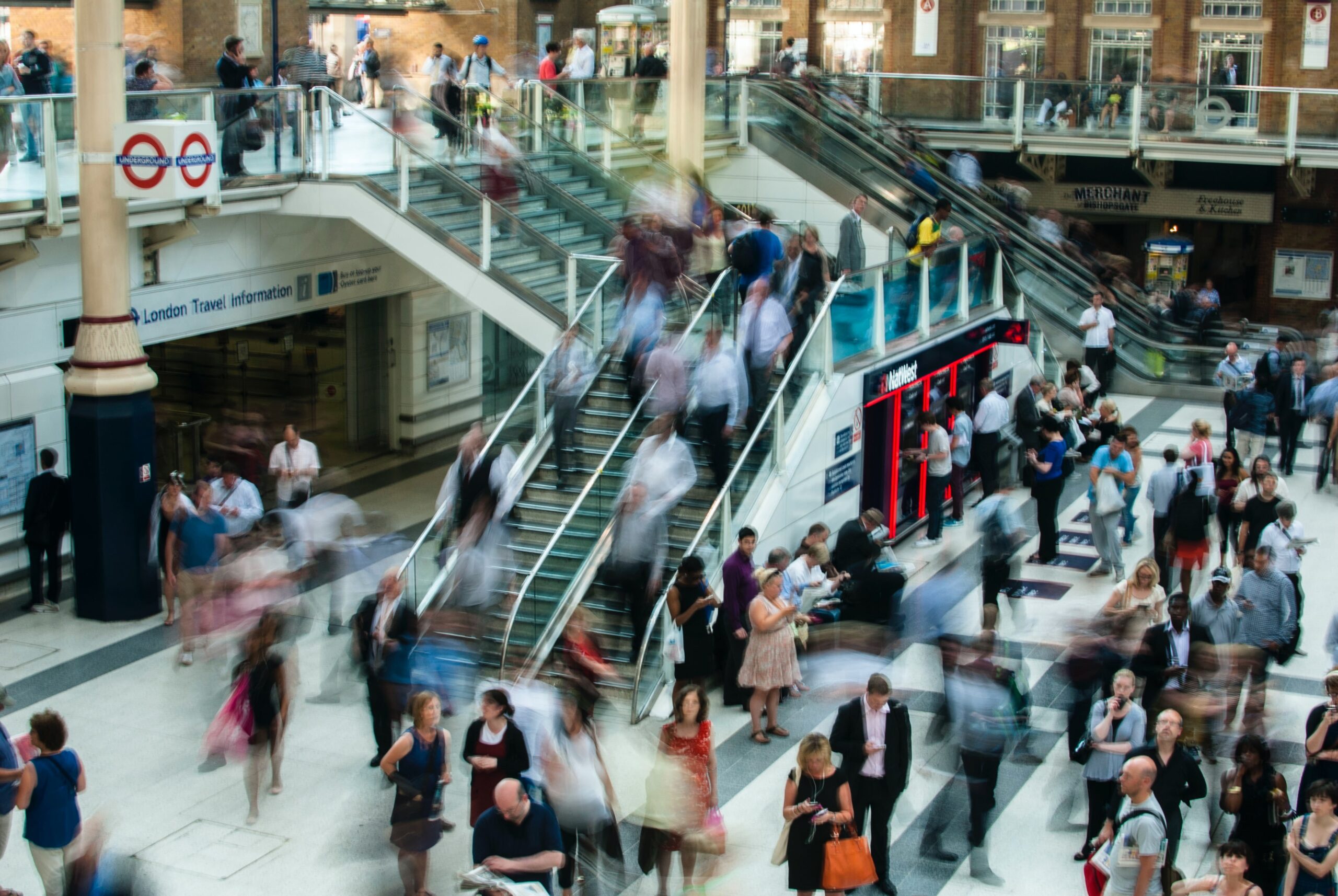 The employers in the US started hiring extensively as they added about 916,000 jobs in March. This is a measure to come out of the recession caused by the pandemic as the vaccinations are accelerating and the businesses are opening simultaneously.

According to Labor Department, This increased hiring is the highest ever since the pandemic began. This increase was almost double the gain in employment in February which was around 468,000 new jobs. The rate of unemployment also decreased from the older 6.2% to the new 6%.

This change may be significant, however, it is not enough to improve the situation. The current situation is still far worse than before the pandemic when there were still 8 million more jobs than today. However, this is still an appreciable recovery. If things continue in this direction, the coming months are likely to recover many of the jobs lost.

However, it is still going to be extremely difficult to regain all the lost jobs.

Jane Oates, president at WorkingNation and the former official of the Labor Department said that while this is news to rejoice in, there is still work remaining as the aim is for regaining about a million jobs.

The bond investments were seeing a high yield which is a clear sign that the financial markets were recovering. The economy was in its state of recovery and the consumers were regaining their confidence.

In March, the manufacturing sector grew at the fastest pace ever since 1983, and consumer confidence was also at its peak.

Apart from the increased jobs, the $1.9 trillion plan for financial rescue was also shown to be boosting the economy, said the president, Joe Biden. However, he also claimed that the said progress can also be reversed at any time, therefore, they must keep working hard.

While the government claims that the fight isn’t over, the Republican lawmakers say otherwise. They saw the evidence that there is no need for government support any further.

Restaurants, bars, and hotels showed an increase in about 216,000 jobs. This means that the job increase exists even in the sector that is most severely hit. Construction companies also added about 110,000 jobs. Lastly, the manufacturing and the architecture sectors gained 53,000 and 66,000 jobs respectively.

During the pandemic, the country didn’t only lose the jobs but the gap between the higher incomed and the lower incomed workers also increased. This happened because the higher-income group could facilitate working from home. With added jobs in restaurants, agriculture, and more, this gap is also slowly diminishing.

Coming to the women employees, which increased by 500,000 last month, there is a significant increase that could initiate a reversal trend. The numbers who were said to be unemployed permanently have also declined during this month.

These changes have led to an increase in optimism as consumer spending increased by 23% due to the financial relief package and people are also going outside their homes to eat and travel.