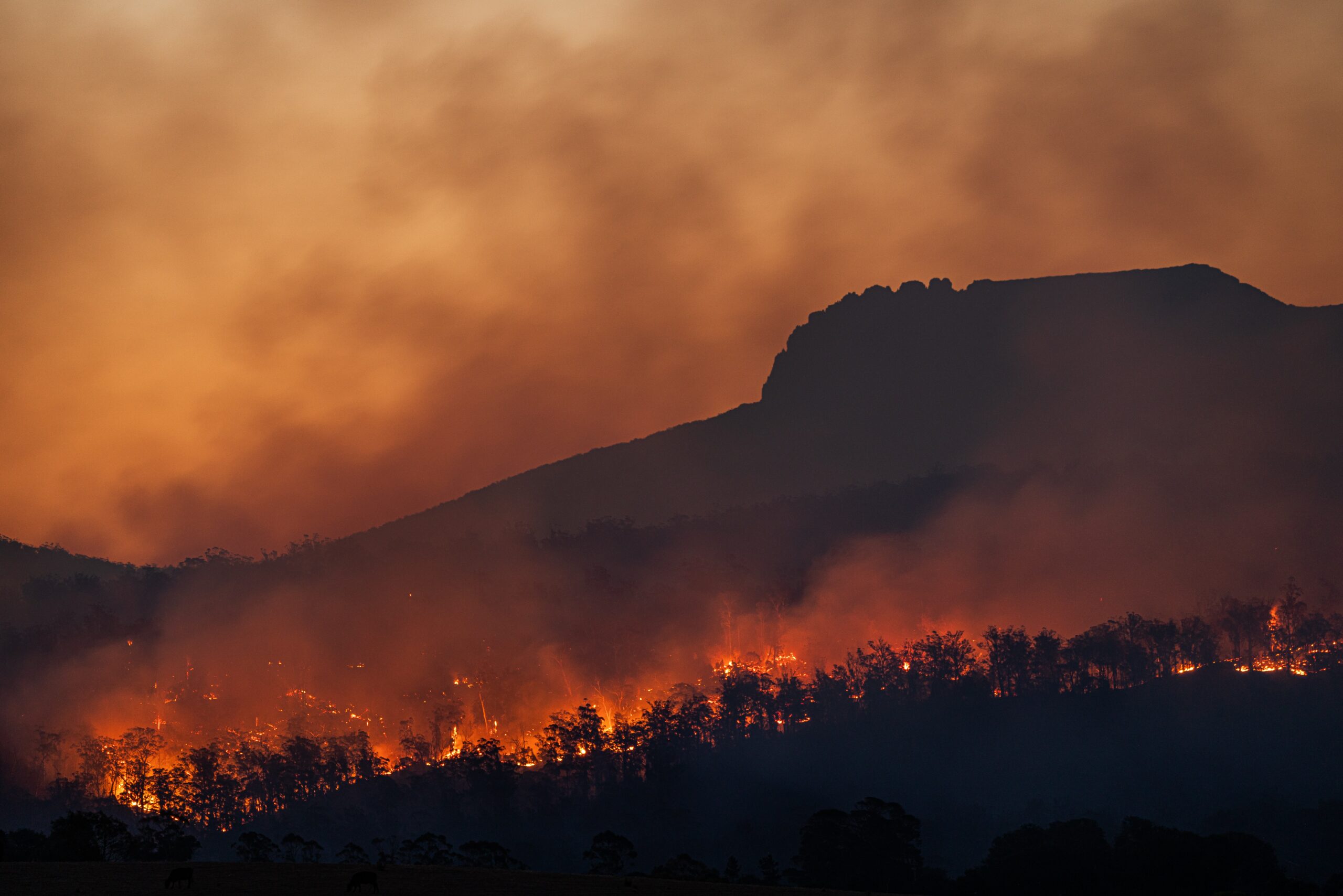 The concerns we have in wildfires

In the western parts of the United States of America, wildfires have become very prominent. Various teams of firefighters are trying to develop new and better techniques to try to gain control of the situation.

A forest fire is also known as a bush fire, depending on the area where it starts. It can be caused by various reasons, such as human carelessness, thunderstorm, lightning, or intense volcanic eruptions. The biggest problem with wildfires is that it spreads in the vegetation and wild plants very quickly. It can happen because of the force of blowing winds or because dry leaves catch fire very quickly.

The firefighters in the western parts of the US are trying to come up with new technologies and innovative techniques to stop this spreading of fire in forest areas. This will help in reducing the possibility of smaller fires turning into very big ones. In the year 2020, the United States of America faced one of the greatest wildfires to be even seen in the country’s history.

There has been a startling increase of 16 percent in the year 2021 in forest fires which is a matter of concern, especially in California. It has seen some devastating fires, causing people to flee from their houses seeking shelter in other safer places.

The state of Oregon faced the most damage this year due to wildfires. Firefighters are now trying to assist with computer modeling techniques to reduce the size of the fire. In this way, they can predict the fire and the places it might carry to and affect badly. If they can handle the situation before it gets worse, they can prohibit bigger fires and mass devastations.

The reason behind this is that smaller fires are easier to control. The technology they are using predicts the intense weather that might cover areas of the nation before they occur. This gives them time to think and deliberately get ready with their tools and equipment such as water cranes and pipes, aircraft, fire engines and bulldozers, and so forth.

This is how they stay equipped and prepared, and on top of things if the disaster hits the public areas. This technique has been quite successful so far as the fire department of the United States has been able to stop over 90 percent of the fires which started this given year abruptly.

Another technique that they have used is the installation of very high-quality cameras in remote wildlife areas. If there is any possibility of fire or detection of smoke, then it is caught by the cameras, and instantly, steps are taken to prevent further deterioration of the situation. They also keep track of all the dried vegetation in the remote areas because the trees and vegetation catching fire are the highest.

Extreme measures are taken before the possibility of any lightning storm or volcano eruption because prevention is better than cure. Computer simulation and prediction technology play an essential role in detecting critical weather before it might hit populated areas. This also gives them time to evacuate certain areas before any damage takes place.