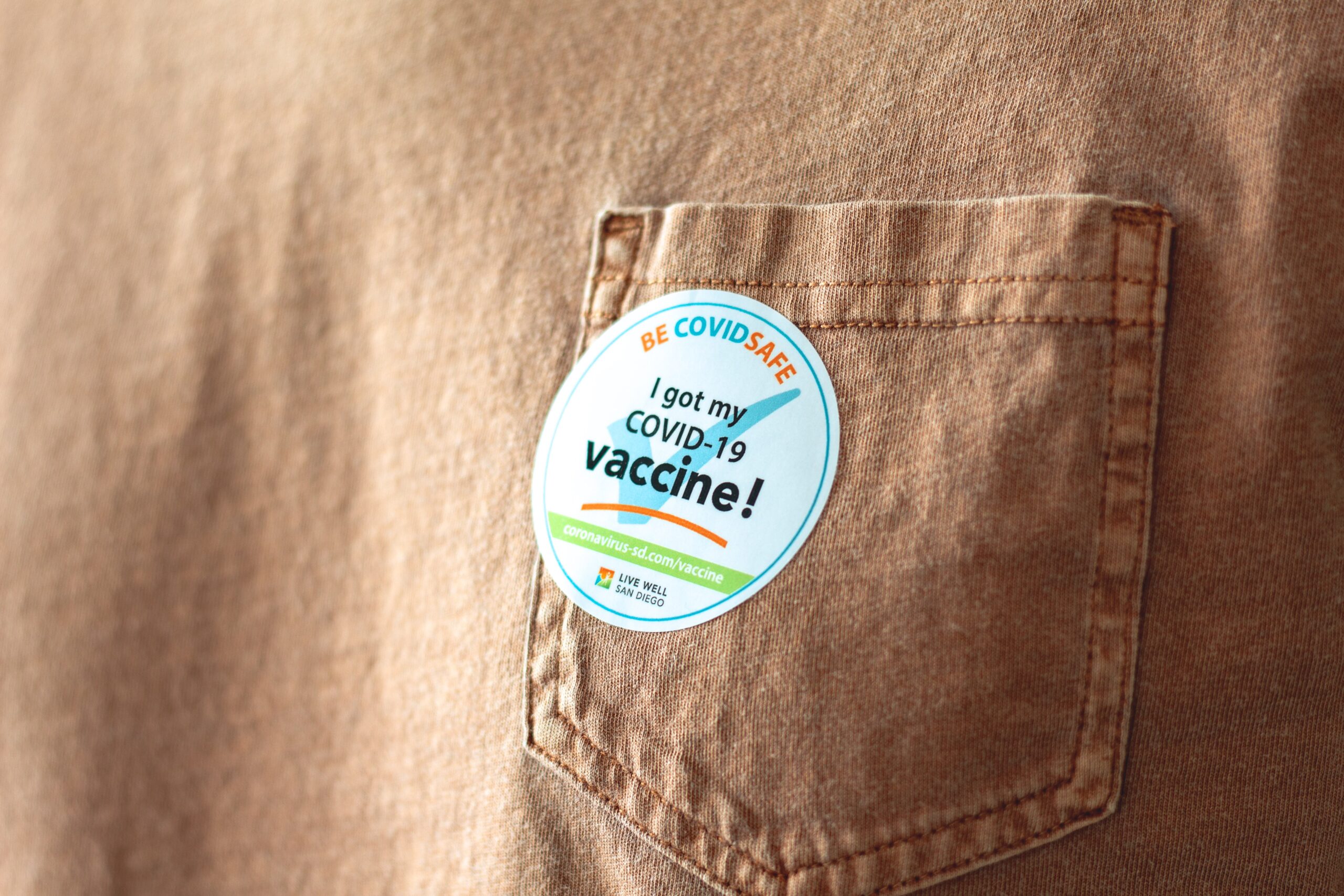 The onset of the pandemic has brought massive changes in our lives. It has taught us how life can be unpredictable in many ways. Initially, people did not take it seriously- they thought it was a temporary thing until it was declared a global pandemic. Month after month went by, and things did not change. After over a year of having the virus around, we found the answer to the millions of prayers. That is when the world had sight of the vaccine. It was a ray of hope to bring our lives back.

The vaccine introduction did not initially get plenty of attention as people were scared of its effects and issues. People like Carlos Cornejo, who had thousands of followers, helped spread the word among the fewer famous places. Her fan basis ranges from mom to fashion bloggers to reaching remote people. They are people who would not take word for word from the government. So the government started paying these influencers to post and persuade people to get the vaccine to help return to normalcy. There are specific communities that have been underserved when it comes to health care- the focus was on such groups and communities of color through hashtags and groups.

People often do not comply with the world-based news media immediately. Most are supporters of the local social media influencers, and they tend to interact with their posts and content more than the news. The US and the city-based movement decided it was time to take help from influencers to educate vaccine-hesitant people. It soon created an uproar and the start of a trend on the internet. The state came up with various schemes to get people to take their vaccination:

The main aim of the state and the city governments was to get people aware of the delta virus variant that has created an uproar in the world.

With all these efforts, about 70% of the adults have received at least one dose. The only way to raise the percentage of people getting the vaccine is by increasing supply to private companies and organizations. The city of Colorado pays citizen influencers to share their vaccine experiences, debunk the myths and share alerts about the pop-up vaccine clinics. They helped people get their vaccines through the information provided by the state health authorities. It inspired many marketing firms from around the state to hire local influencers and coordinate the messaging to get the country as vaccinated as possible.

The communities that are minorities needed a push from someone well known with the Millenials and the GenZ. When these influencers started posting about the vaccine, people started asking questions, which showed that the marketing strategy worked. People began to take a step towards getting vaccinated. It has been a very effective strategy to get people vaccinated to avoid deaths due to the vaccine. Though the efficacy of most vaccines is not 100%- it is a step towards a healthy life.