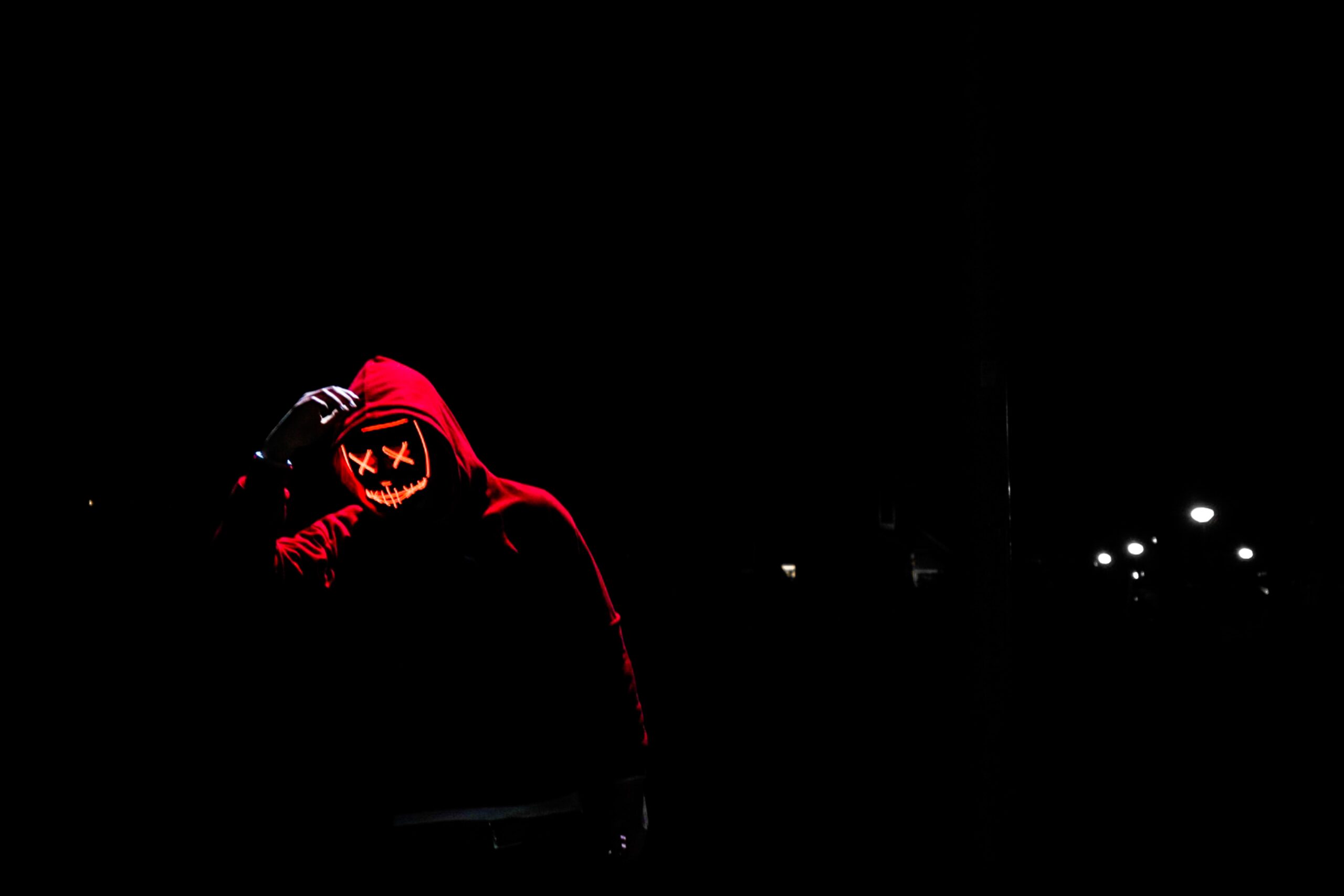 Why is hacking bad?

Hacking is an attempt to exploit a computer system or a private network on the computer. Simply put, it controls unauthorized passage to or administration of computer system security systems for any illegal purpose. In general computer terminology, they are called white hats, black hats, grey hats.

White hat experts hack and check their safety systems and prevent hacking. In most instances, they are a section of the same organization.

Black hat hackers take control of operations for personal gain. It can damage, steal, and even deter authorized users from entering your system. They do this by discovering loopholes and flaws in the operation. Some network experts are calling them crackers, not hackers.

How did Irans rail service delay with the fake message through hacking?

According to a semi-official news agency, the Iran rail system was the subject of a cyberattack. Hackers disrupt Iran’s rail service with fake delay or cancellations messages on bulletin boards at stations over the country. Hackers posted messages like Long delays due to cyber attacks or cancellations on the board. They also advised travelers to call for information and write down the telephone number of the service of the country Supreme Leader, Ayatollah Ali Khamenei.

The semi-official Fars news company reported that a hacker attack caused unprecedented confusion at the train station. No group takes responsibility. Hours earlier, Fars said Irans trains had lost their automatic tracking system. It is not clear if this is also part of a cyber attack. Fars later deleted his report and instead cited Sadegh Sekri, a spokesman for the National Railway Corporation, saying that the interruption did not cause any problems with rail services.

In 2019, there was an error in the railway company’s computer server, which caused multiple delays in railway services. In December of the same year, the Iran Ministry of Telecommunications stated that the country had blocked large-scale cyberattacks on indefinite electronic infrastructure but did not give detailed information about the alleged attacks. It is unknown whether the recorded crime caused any loss or disruption to Iran computer systems and the Internet, and whether it is the newest chapter in the United States and Iran cyber operations against each other.

In the late 2000s, the Stuxnet computer virus jointly manufactured by the United States and Israel demolished thousands of centrifuges in Iran nuclear facilities. Iran cut off most of its Internet infrastructure.

Typically, hackers will start so-called distributed denial-of-service attacks, using hundreds of infected computers on the network to send undesired data to targeted victims’ computers. It can cause serious harm to individuals and companies that depend on Internet access to earn money or lead healthy lives. Denial of co-operation attacks gets restricted by Internet service suppliers that monitor and hinder suspicious traffic. They can get modified by specific firms that can limit access to the website to users who have proven not to be part of such attacks.