The Vaccines Too Are Not Left By The Scandalmonger! 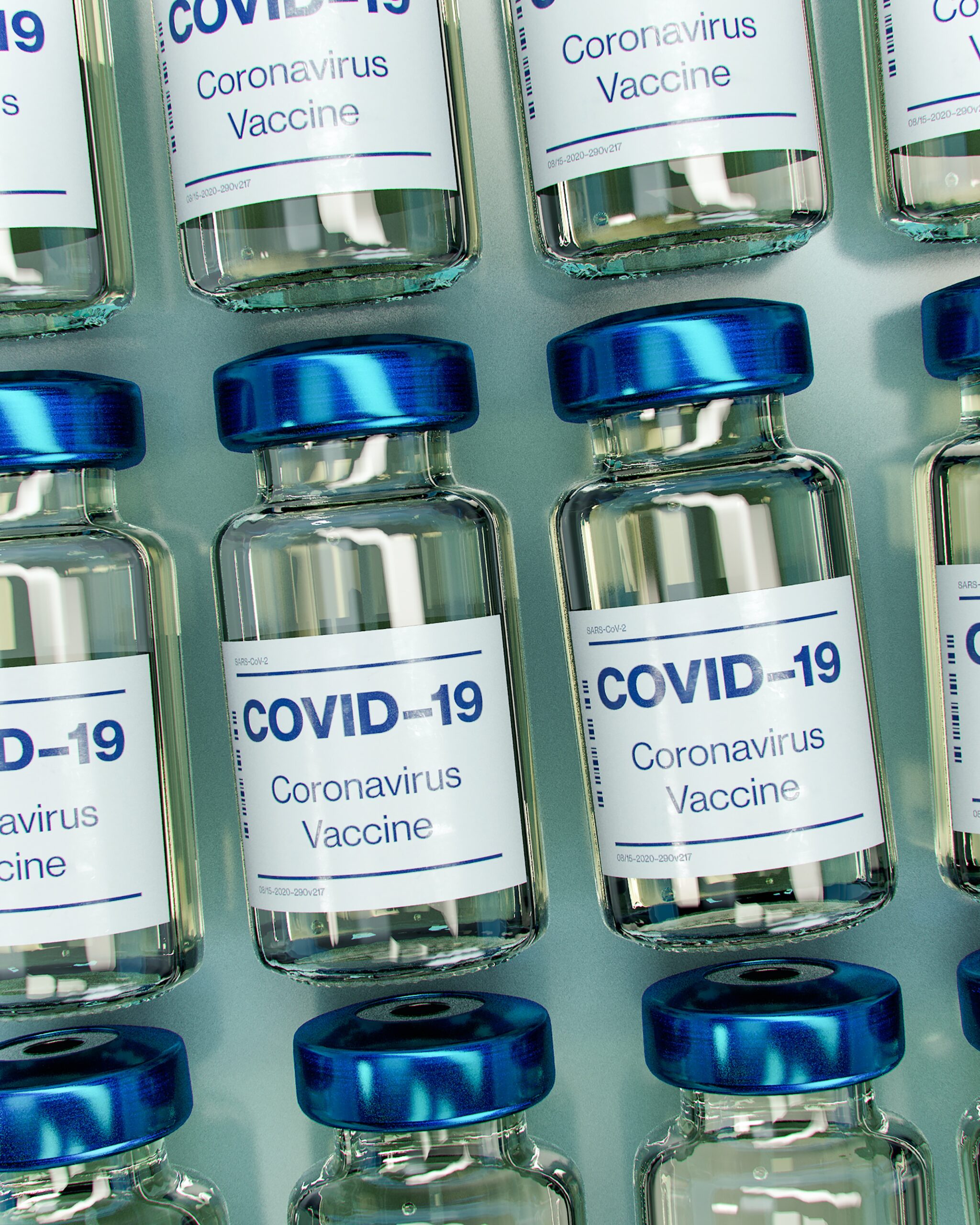 Social media is a platform where freedom of speech is exercised incredibly. People can post, comment, like, etc., as per their taste and feelings. However, this needs to be within the boundaries of human ethics and legal laws. Some people love using these platforms for creating havoc and rumour among the masses. These people enjoy doing so, not out of hatred, but to put people in darkness seems to be their favourite hobby. One such mysterious advertising agency was tracked down by Facebook lately. The agency seemed to be Russia-based that used to pay influencers for smearing Pfizer and AstraZeneca.

Yes, even the Covid 19 vaccines, which are probably the lifesavers and the need of the hour in the current times, are not spared. Wait, do you think that it was just one handle. You will be amazed to know that around 65 Facebook and 243 Instagram accounts were identified back to Fazze, a Russia-based advertising agency working for an unidentified client.

The reason behind the ban

You will be stunned to know the rumors that the accounts spread about the Pfizer and AstraZeneca vaccines. The claims made by these accounts aimed at misleading the audience in India, Latin America, and the US. However, one such claim will burst you out in laughter, saying that the AstraZeneca vaccine shot will turn humans into chimpanzees. The mind behind the claim probably read the evolution theory backward or is quite creative in the imagination.

Sputnik V, a covid-19 vaccine manufactured in Russia, is greatly advertised by the country for some cookie points in the geopolitical scenario. However, the social media representatives could not recognize the source of such a campaign’s motivation.

You must be wondering how the entire scam came into the public eyes. The advertising agency named Fazze got in touch with the influencers for reposting the rumors in exchange for some monetary benefits.  The agency also urged the influencers not to reveal that they were being paid for the job. However, this marketing strategy got back to them when several enlightened influencers of Germany and France reported the agency’s attempts and offers.

Now it was social media platforms’ responsibility to maintain their integrity and reputation in the eyes of the netizens. The accounts were removed, and Facebook banned Fazze on its handle completely.

Fortunately, the misleading posts did not attract much attention from the public, with some posts failing to secure even one response. However, the head of security policy at Facebook, Nathaniel Gleicher, felt that involving social media influencers to target the audience across the globe is a noteworthy one. She believed that the system created for the attempt was vast despite the failed efforts. The messages waiting for the company’s response were not deleted immediately. The entire incident highlights both sides of the social media coin.

Since the time social media platforms have pulled up their socks regarding the tracking of fake accounts, the misinformation companies faced a tough time. However, contacting the influencers was indeed a good attempt, but it always goes with the risk of being declined or exposed. Some influencers accepted the offer and reposted but later removed the posts when the curtains were raised on the entire episode.

Leo Grasset, one of the well-known French YouTubers, confirmed to the Associated Press that he too was contacted by the advertising agency to post a short video criticizing the Pfizer vaccine on any of the social media platforms. However, the YouTuber enquired about the client, which the firm refused to share details about. The YouTuber turned down the offer and brought the matter to the public eyes. The YouTuber decided to behave responsibly for the benefit of the world at large.

Lasit in the center of the world: LASER MARKING & ENGRAVING MACHINES