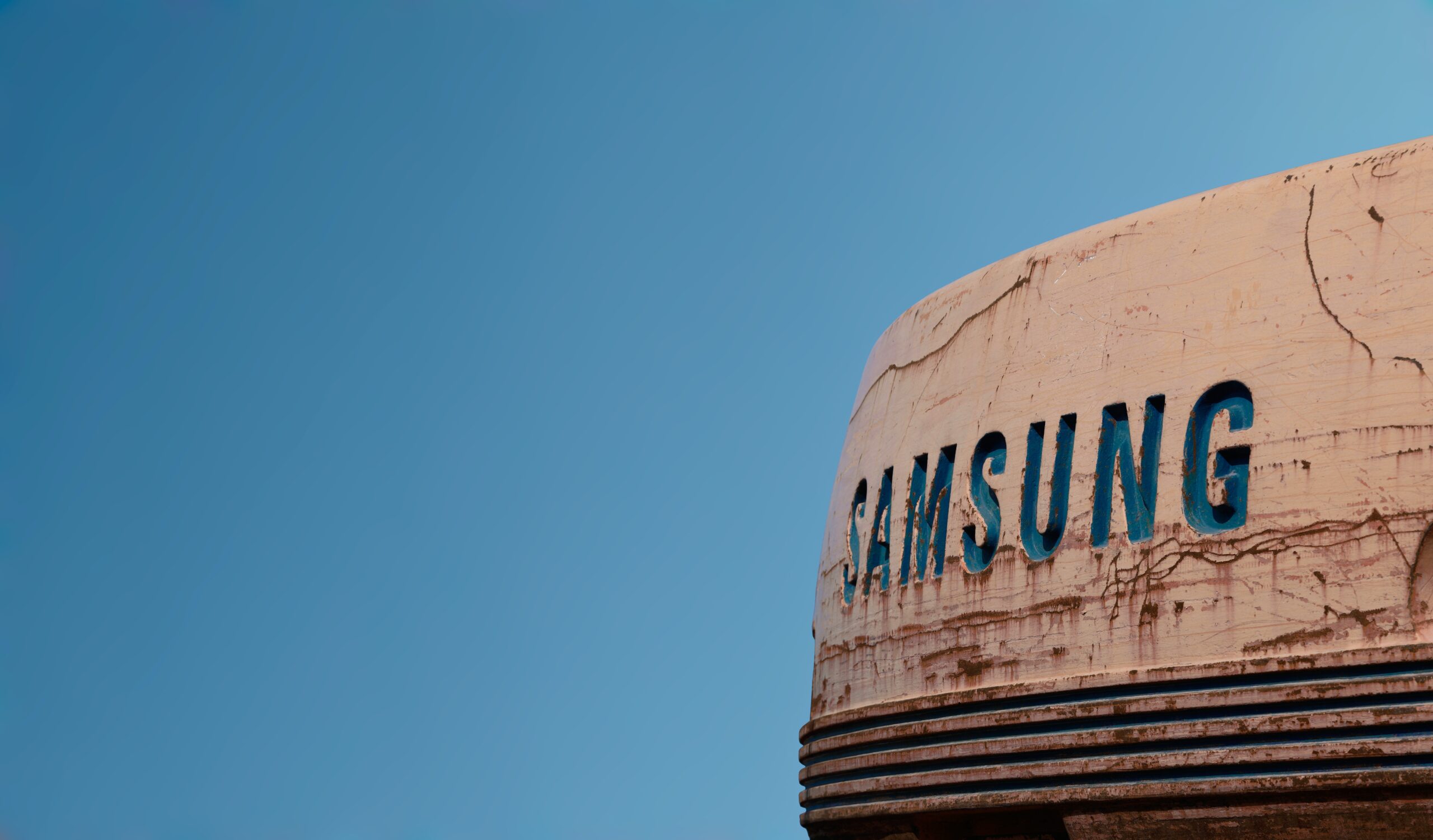 As the Covid-19 pandemic has severely hit major economies, left people unemployed, took shelters from people, and resulted in a major economical crisis worldwide, it would only be right to adjust to the current conditions of the economy make changes in the prices of smartphones as well.

Last year, Samsung released their Galaxy series of new smartphones at high prices right before the pandemic robbed the people and shattered the economies. This made most of the people unable to purchase the Galaxy series phones as they would have done if not for the pandemic.

Keeping in mind how hard the crisis has hit the economies, Samsung has decided to adjust their prices accordingly to ensure that the people can purchase their phones amidst the pandemic.

Samsung, a South Korean company that is also the world’s biggest Android phone manufacturer, recently announced that they would be releasing high-end phones with excellent specifications at a lower price. These phones will supposedly have more giant screens, massive batteries, better cameras, a display, a processor, and more. While having all the better features, they will also be priced at a lower rate than their predecessors.

These smartphones will boast unique features for a low price compared to the lineup of the last year. This is because Samsung has decided to cope with the current business environment and try their best to suit the needs of the public.

The public faces a significant financial crisis, which means that it is only right to adjust the pricing according to this situation. The reduction in the pricing could range from 7% to a higher 20%. These devices will also be compatible with the latest 5G technology while being affordable as well so that even the struggling consumers might be able to purchase them.

This comes after Apple also started following the price reduction policies by announcing cheap variants of the iPhones. Most smartphone manufacturing companies will soon adopt this trend, given the Covid-19 pandemic.

Judging by Samsung’s information, the lineup of Galaxy smartphones to be released this year will start from the pricing of $800, which will be lower than the last year’s lineup. They will also feature a brand-new design that includes the back camera module. The camera software will also boast a set of new unique features that can improve your overall photography experience.

Privacy, which has always been the best-selling aspect for Samsung smartphones, will also be improved further with even more controls to enhance security. The battery will also be upgraded further to a bigger one which will require less charging. This, along with a massive fast charger, can greatly enhance the user experience and provide them a large amount of usage time throughout the day.

All the phones of this lineup will be available for purchase in the stores from 29th January.