The US Looks To Keep Critical Sectors Safe From Cyberattacks 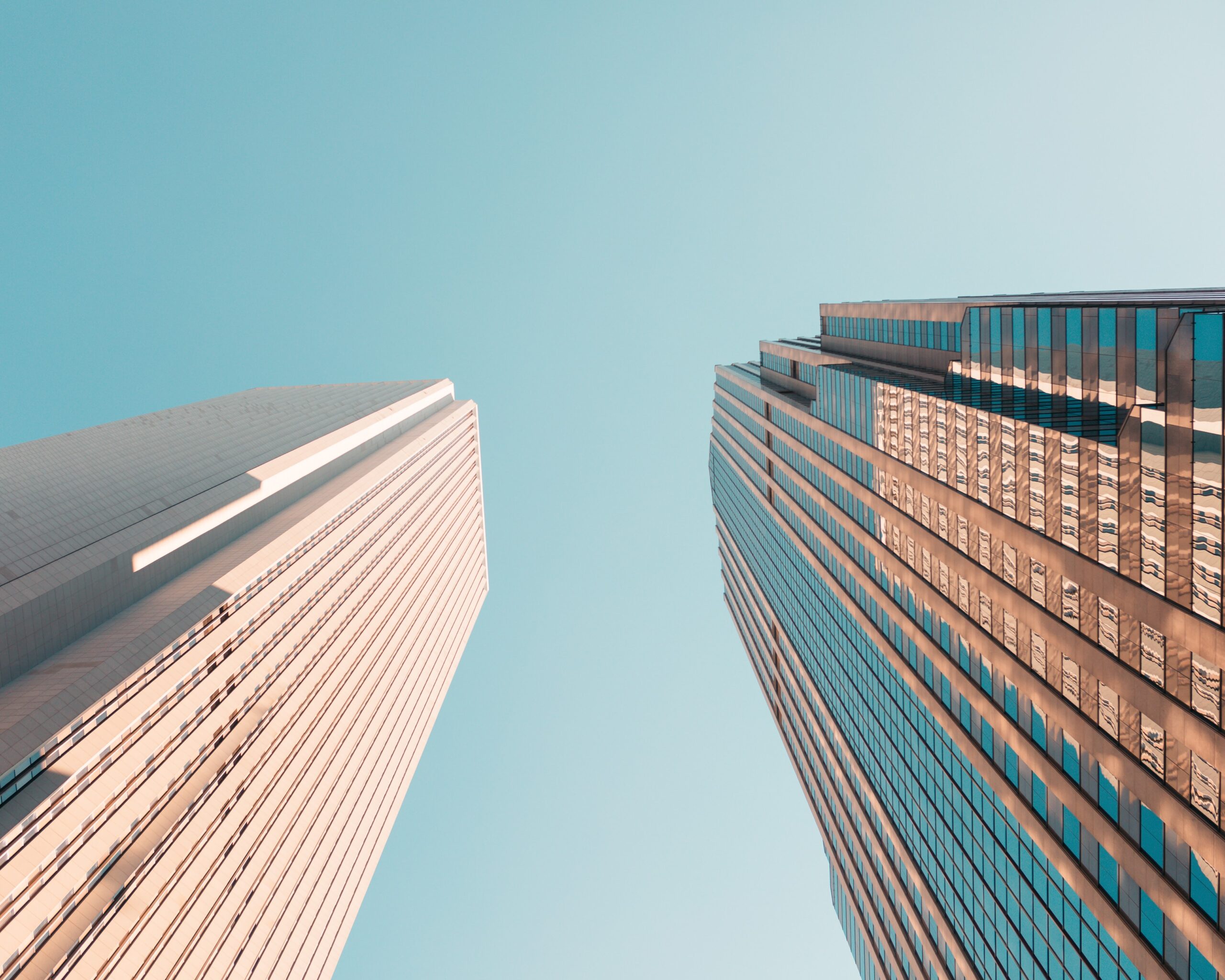 With the growing cyber-attacks in various USA sectors, starting from electric utilities to the water districts and other major industries- the Biden Government has decided to safeguard the interests. It is undertaking a new initiative of reducing the potential damages caused due to cyber-attacks.

Coming from the interview with Anne Neuberger, the project’s sole aim is to equip the Americans (50000 minimum) with the cutting edge of technology that can detect and block the multiple malicious activities happening on the web. Though the work is quite immense, there is nothing that can stop the general public’s wellness. Currently, a major study is being done to understand why the cases have been on the rise.

One of the major concerns coming to the notice of the administration is the public-private relationship. With the electric grid or wastewater treatment plant’s facilities getting connected to the world of the internet, the risk of getting attacked by cybercriminals has also enhanced by multiple folds. Any hacking done into such life-saving systems can be catastrophic for the overall world and greatly impact the core Americans. The Biden administration is working a lot to block such attacks and ensure overall safety to the users.

Recalling the major attacks that have been done within the new government’s regime, Neuberger mentions the two most important ones- malicious code by the Russian hackers within a software update that was pushed to multiple government agencies and private companies breach in the server of Microsoft Exchange.

For the latter, Microsoft developed a single fixing tool, reducing the number of failing systems by many factors. The government is currently working with more private organizations to look at the possibilities of removing the malicious ones completely.

The gaps in the basic cyber-security defense are some of the primary concerns that have affected many websites, especially during the hacking by the Russian hackers. For example, they were able to access the sensitive files from Homeland Security during the Trump administration. The hackers gained access to the emails and hence initiated misusing and manhandling the sensitive data.

The committee has found the presence of the latest technology that works on five special modernization efforts. The aim is to use multi-factor authentication systems and safeguard the data so that only passwords cannot give access to the same. Even the water treatment plants are not safe, and an incident was reported with water poisoning in a small city in Florida.

More incidents were reported, where the attacks were made on the living water systems, and they exposed the weaker sections of the security gaps. Therefore, it was decided to proceed with stringent action plans and upgrade the uniformity in the technology. A recent arrest was issued against a man from Kansas for unauthorized access to the nearby treatment plant and trying to close the cleaning supply.

Therefore, the administration is working its best to get the win-win route.