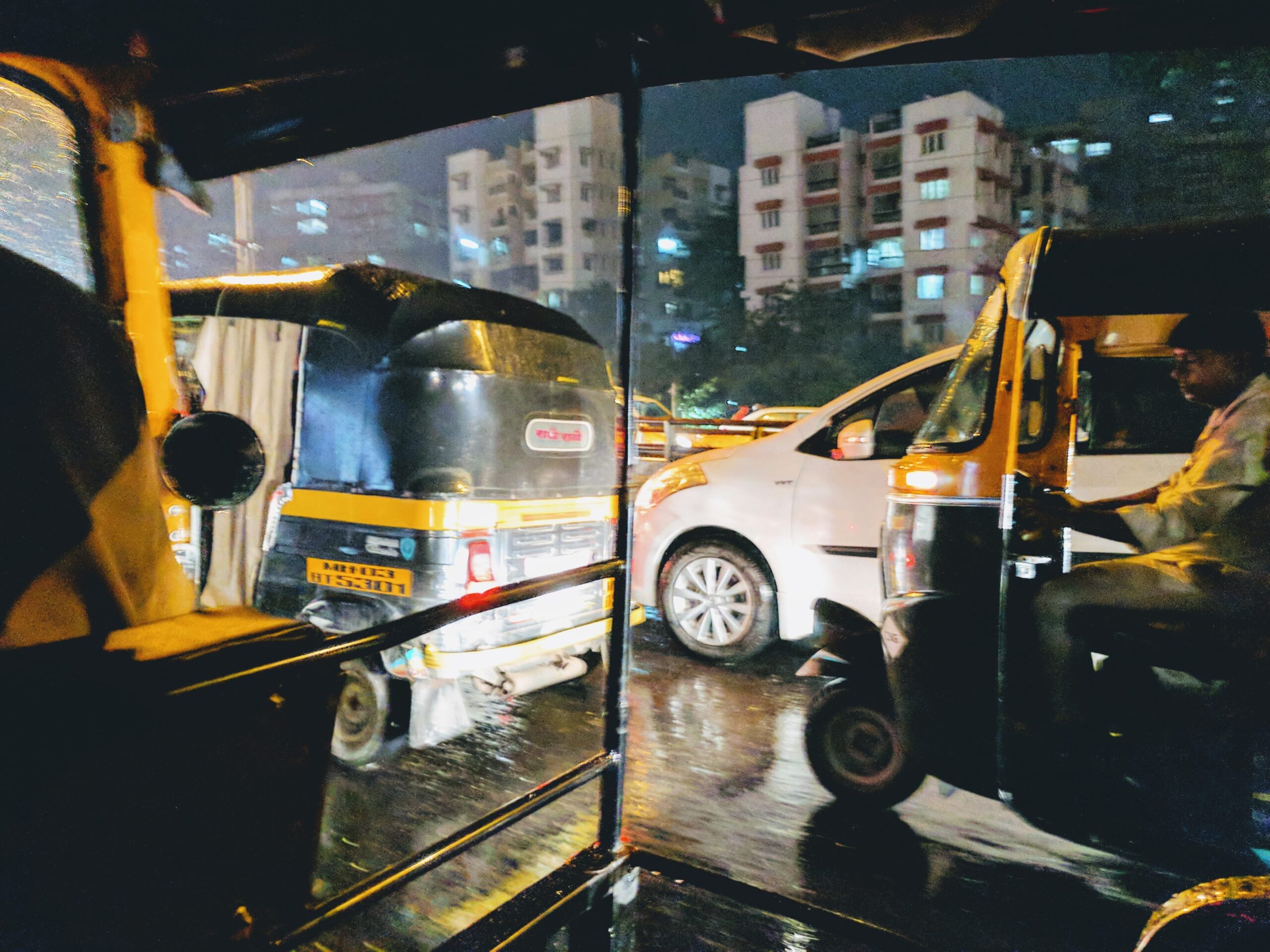 There is an immense amount of pollution across the globe, particularly in India. The ratio is rising every day. Cars play an important role by contributing to the emission of carbon dioxide into the environment; this results in a high level of air pollution.

Why was the electric car introduced in India?

As there has been a tremendous rise in air pollution, the situation was getting worse day by day. The electric car was being manufactured to follow the idea that it will benefit in some cost-saving, as it runs by charging and decrease the amount of pollution in the air. Due to the advanced technology in today’s world, there are many benefits of having a car that does not need petrol or diesel to make it run.

Benefits of having an electric car

In Delhi, there was a phase where a lot of smog was gathered then the government tried to control it by applying the odd-even regulation for cars. That’s why these cars help to reduce pollution. There is almost no noise while driving electric cars; the rides are smooth. It gives a noise-free drive experience. The prices of petrol and diesel are reaching sky-high rates. It is costly for people to afford, electrical cars which can be beneficial because it is a one-time investment.

Despite having all these benefits, the citizens have some problems who have purchased the electric car. Due to charging it, it requires a plug that is not much available on roads. This can be troublesome for people driving long distances as the charge tends to end. Many people have not switched from their older cars to electric ones, so fewer stations are charging the EC. This is one reason why there is a disadvantage, India has to invest in more charging stations which will motivate people to buy the new technological cars.

Reasons that are affecting this

People find it easier to fill petrol in their vehicles rather than charging their cars for a long time. If there is an emergency without charging, the electric vehicle won’t work; that is one of the drawbacks of electric automobiles. People fear that the car will stop in midways because of the lack of battery. There are not enough e charging stations on the highways that make it much riskier.

The electric rickshaw owners don’t find it much profitable or logical as it has to be charged for as long as 12 hours to make it run for mere 5 hours in a day. This results in the drivers earning less income than older rickshaws; they could drive it all day by filling the tank. A user claims that the car runs for fewer miles per charge than guaranteed by the company.

There are numerous backlashes that electric cars face in a country like India. The nation needs to make adequate availability of attractive incentives for more people to buy it.