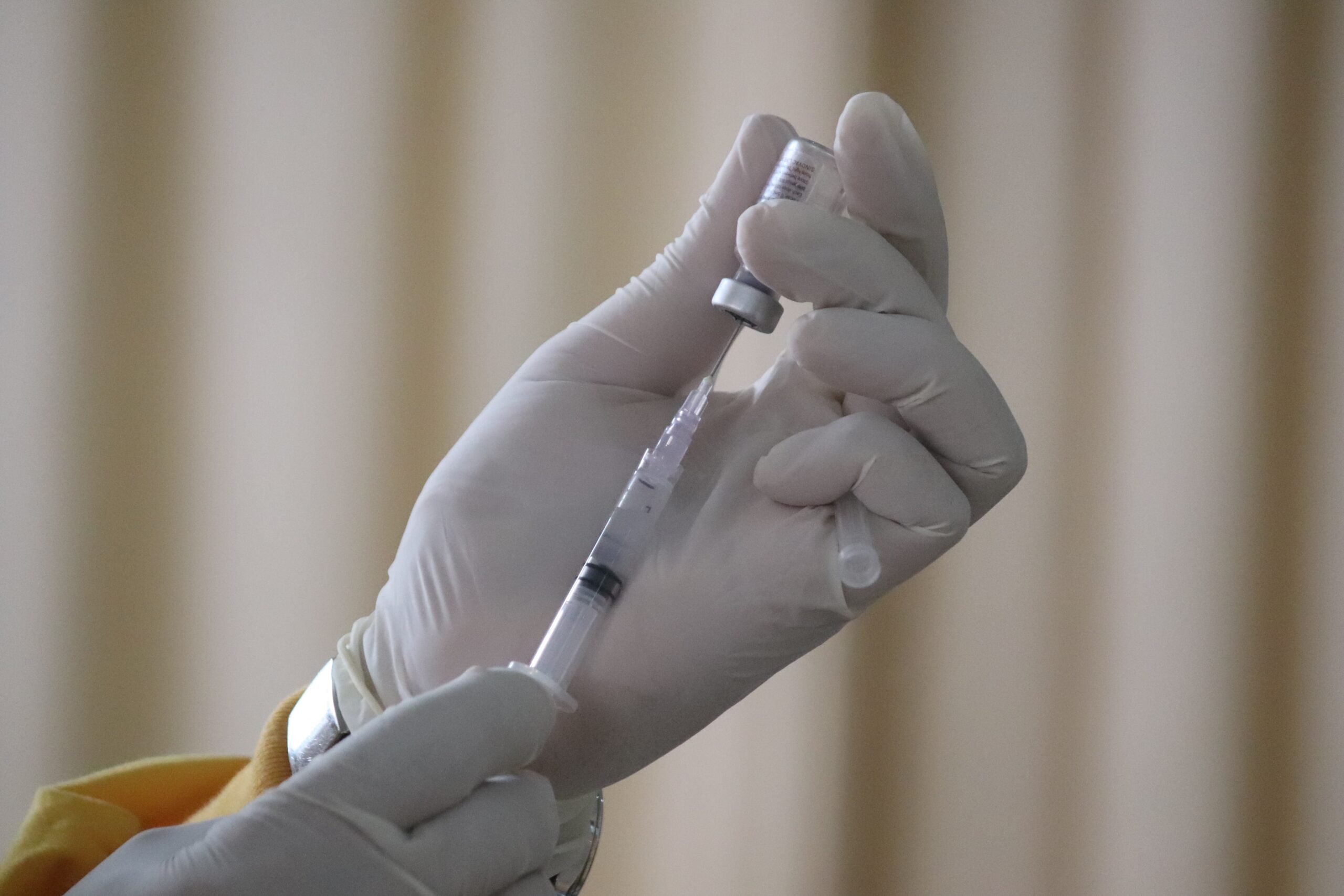 Coronavirus pandemic is on the surge and in a decision to check on the number of people becoming victim to this infection, WHO came up with the idea of a vaccine technology transfer center. According to the agency, the vaccine technology transfer center to open in South Africa is a consortium between pharma giant Biovac, Afrigen Biologics, Africa centers for Disease Control and Prevention, and several universities.

This new initiative is to speed up the vaccination in Africa which lags globally when it comes to the drive. Africa has been devastatingly hit by viral infections and yet does not have an efficient vaccination drive. While globally, people taking shots is growing exponentially reaching over 1 billion, in poor regions of the globe this is a mere 1%. Talks are in progress to transfer the mRNA vaccine technology in the vaccine technology transfer center to open in South Africa. This is an innovative triumph to eradicate pathogens using their genetic system that is more effective than any other kind of vaccine. This WHO-backed-up initiative hopes that such a consortium will end the inequity inaccessibility to shots arising usually from their delay in delivery.

While companies in other countries like Bangladesh, Canada, and Denmark called for technology transfer, they fear their production lines being falling by the protection that is not provided per the intellectual property rights (IPR) among other restrictions. In South Africa, a similar approach by the pharma company Asphen Pharmacare involved fill and finish the manufacture of Johnson & Johnson shots and very recently they had to discard 2 million doses when the ingredients from the US were produced under suspect conditions.

South Africa had suffered a massive 40% of the corona infections in the whole of Africa and they are witnessing yet another surge in this caused by the wave in infections. Also the populous cities Johannesburg and Pretoria have reported the 60% of the cases that are coming up anew. All these pose a threat to the hospital system of the country.

Even though WHO led the initiative for COVAX to donate vaccines to the poor populations globally, it was hampered recently and donors now have their citizens as a priority. Officials believe that the vaccine technology transfer center will be one of its kind that will ensure the fast rollout of shots to African countries as companies fasten up their processes of technology transfer. At the same time, while this may not be able to contain the immediate surge in the infections, it can meet the future need for shots. This is because of the probable long time scale it is needed to set up the line to start the vaccine production.

This vaccine technology transfer center opening soon in S. Africa is the door to a new horizon where countries can use the technology abiding by the IPR in the production of shots that meet their demand. As companies come up with the know-how countries can deliver vaccines at an affordable price and in time via regional industries.